About Pushchino State Institute of Natural Sciences University of Moscow

The Federal State Budget Educational Institution of Higher Education Pushchino State Institute of Natural Science was established on the basis of academic institutes of the natural science profile of the Russian Academy of Sciences, subordinate to the Ministry of Science and Higher Education of the Russian Federation, prepares research specialists for the Research Institute of the Russian Academy of Sciences and carries out advanced training of specialists for existing and under construction high-tech biotechnological and pharmaceutical industries for special educational programs of undergraduate, graduate, containing the latest knowledge and practice in the field of modern biotechnology, digital biology, biosafety, biophysics, bio-ecology, astrophysics and instrumentation with the leading scientists of the country and the use of a unique research laboratory facilities of the Research Institute of the RAS.

The Order of the Ministry of Education and Science of the Russian Federation No. 2264 of September 6, 2011, was renamed the Pushchino State Institute of Natural Science (PushGENI).

So on the basis of the Pushchino Scientific Center of the Russian Academy of Sciences, an unusual university appeared. Instead of a classical university preparing specialists for a five-year program, a university was established with a two-level system of education: magistracy and postgraduate study.

PushGENI - one of the few universities in Russia, in which the education received at the university, has a clear focus on the subsequent activities of the graduate.

For 25 years the Pushchino State Institute of Natural Science fully justified the plan of its creation. In practice, the idea of integrating experimental/theoretical science, the process of training, and training of highly qualified intellectuals was realized.

High quality of the training provides the level of qualification of teachers, teachers' angry 5 academicians, 11 corresponding members of the Russian Academy of Sciences, 95% of teachers have academic degrees and titles; 57% - Doctor of science, professor; 38% are PhD.

The Pushchino State Institute of Natural Science is the first Russian university established on the basis of academic institutes of the natural science profile of the Russian Academy of Sciences. The activity of PushGENI is a success of a unique experiment that confirms the need for the rapprochement of experimental and theoretical science with the process of training and training highly qualified professionals.

Today, PushGENI is a high school that occupies one of the first places in terms of the level of demand for graduates.

The motivation for choosing an education in PushGENI is very high. And this is a conscious choice of the future path - a challenging, but interesting and promising way of geniuses.

Russia is the largest country in the world. Its area is 17 098.242 thousand square km. The state is located in eastern Europe and northern Asia.

From north to south the country stretches for over 4,000 km; from west to east – for almost 10,000 km. Russia borders on 16 countries. In the south-east - with North Korea (DPRK), in the south with China, Mongolia, Kazakhstan, Azerbaijan and Georgia; in the south-west - with Ukraine, in the west with Belarus, Latvia, Estonia, Finland and Norway; the Kaliningrad Region borders on Lithuania and Poland.

Head of State: The President

Head of Government: The Prime Minister 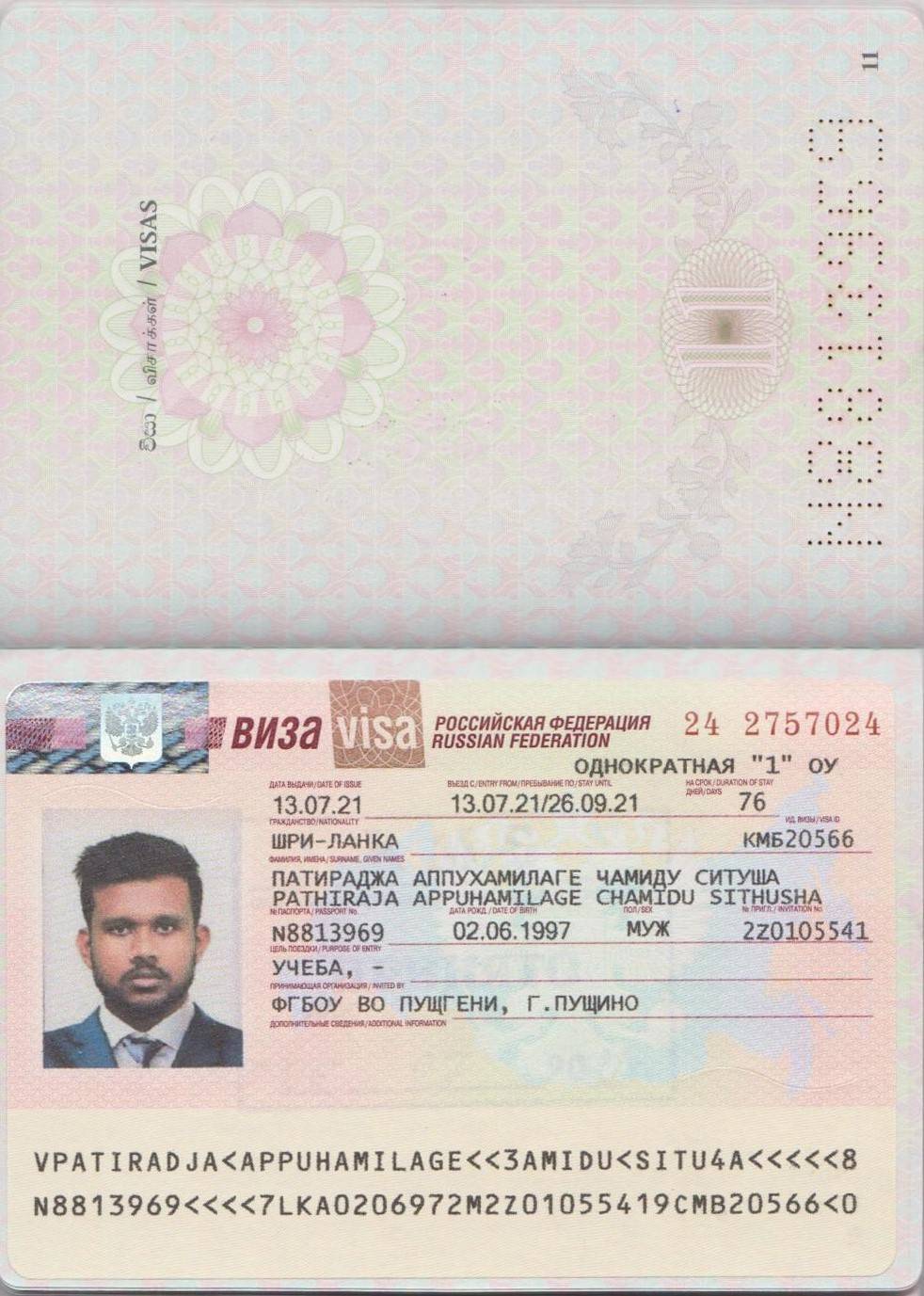 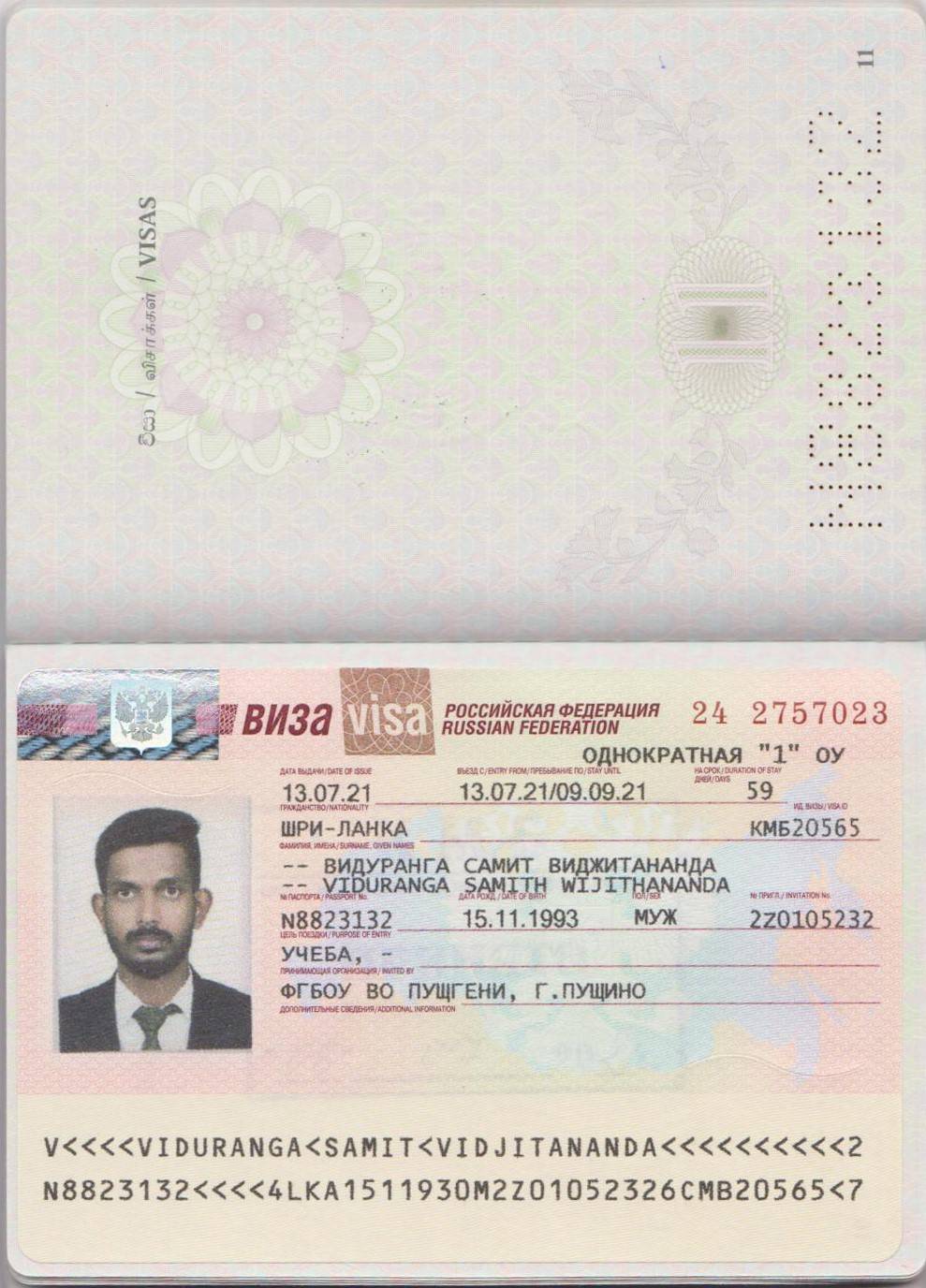 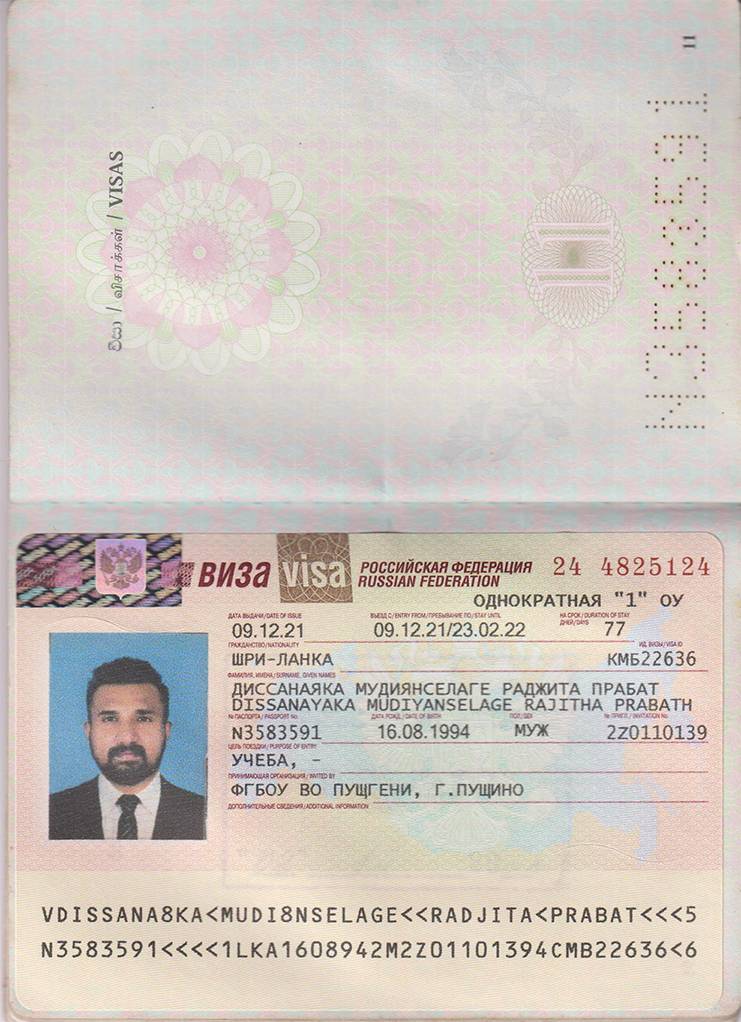 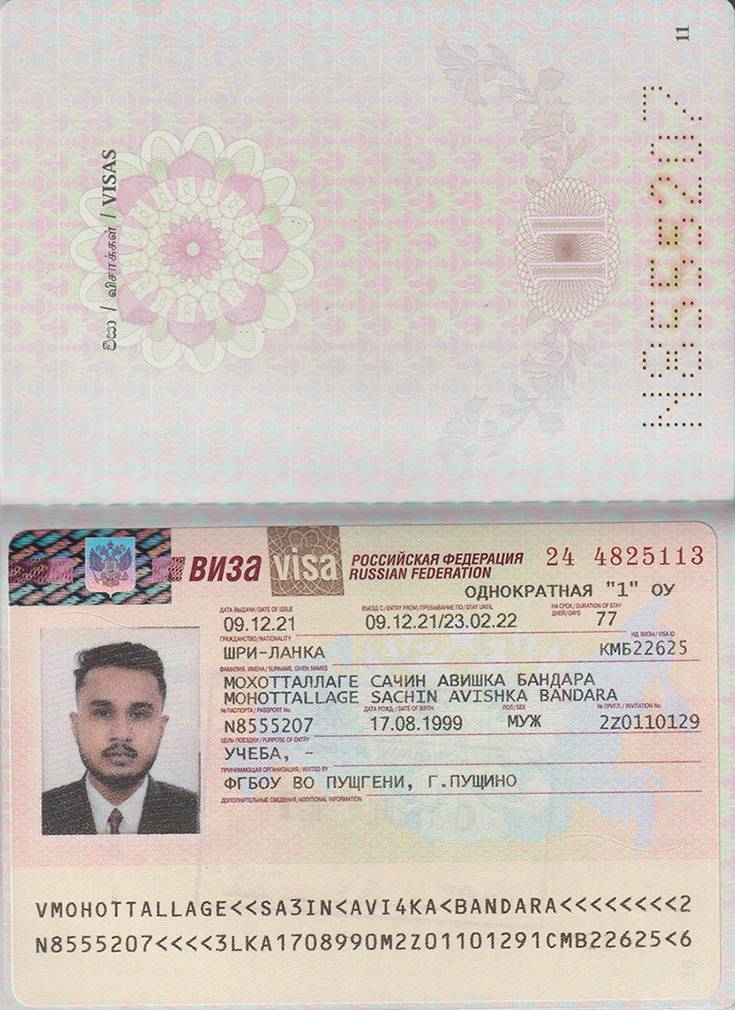 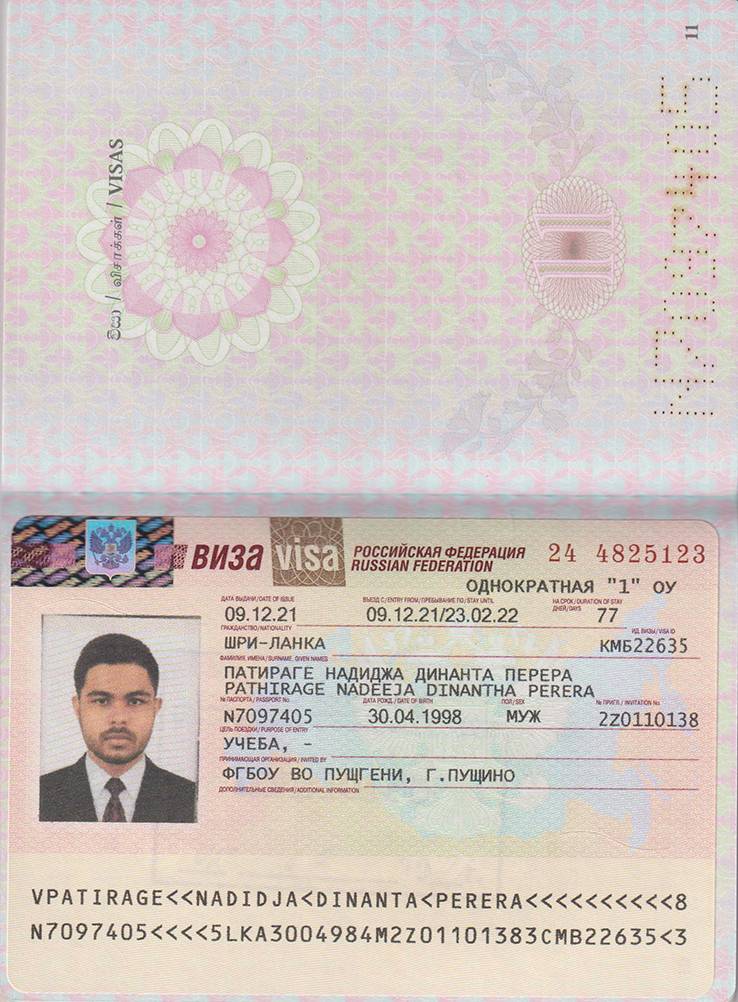 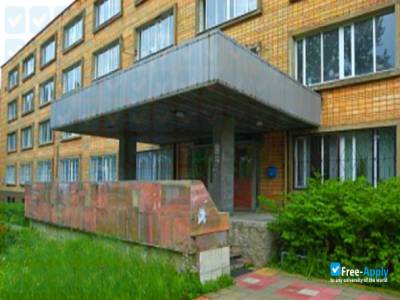 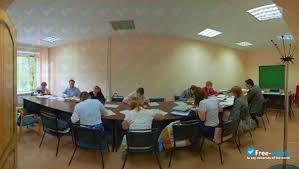 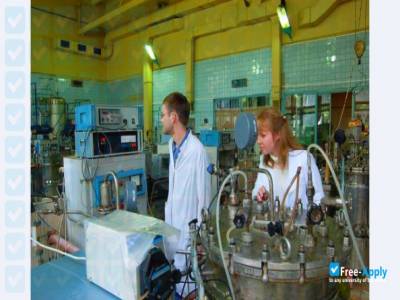 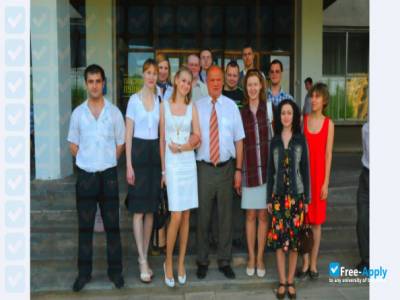 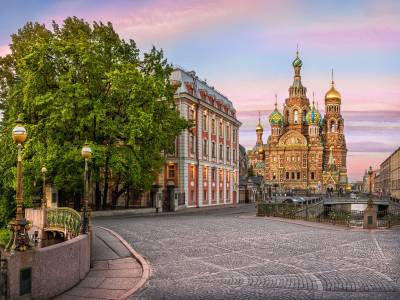 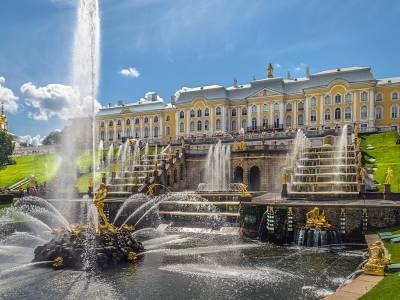 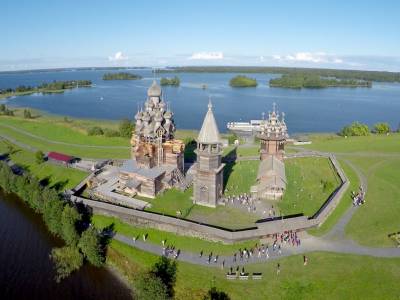 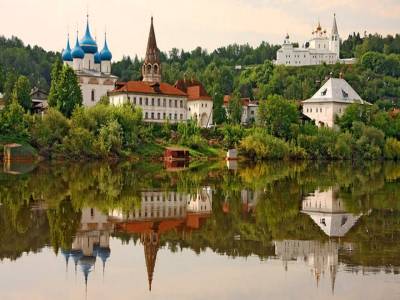