To be a University that is recognised as among the leading institutions of higher learning with a steadfast commitment to excellence and perfection.

City University Malaysia was founded by a group of scholars with extensive experience in local and international universities in April 1984. Registered with the Ministry of Higher Education under the former Education Act 1961, City University was known then as Petaling Jaya Community College (PJCC). It was established at a time when there was a growing awareness that it was necessary for the private sector to complement the national education effort.

PJCC’s aim was to equip high school leavers with extensive academic exposure to the American degree system moderated by the Consortium of American Universities and Colleges (CAUC). This was done through a biennial meeting in the United States. Since then, PJCC has successfully transferred over 20 batches of students to more than 100 universities and colleges throughout the United States, with many gaining places into the Ivy League universities for degrees in engineering (electrical, civil, mechanical and computer), journalism, business administration, finance, banking, accounting, marketing, insurance, economics, information systems, computer science, psychology, pharmacy, music and TESL. Although there were several private higher institutions in Malaysia, PJCC was the pioneer in the field for preparing students for transfer to the American universities.

Armed with a track record of 36 years of education excellence, the University College was awarded ‘University’ status in 2016, to be recognized today as CITY UNIVERSITY MALAYSIA.

City University Malaysia is proud to announce on the achievement received by Ministry of Higher Education (MOHE) rated as a Very Good (4-Star) university where we participated for the first time in the last Malaysia Rating for University and University College Excellence SETARA-2017.

City University Malaysia, as one of the earliest private higher education institutions, started with preparing students for the American Degree Program (ADP). Through the decades that followed, City University Malaysia was primarily responsible for forming several twinning programs with reputable universities in Australia, United Kingdom and United States, as well as establishing various local courses that are recognized and certified by the professional organizations.

Over 75% Are Hired by Local and International Companies :

Our students have been transitioning seamlessly into working life without much headwind simply because the employers recognize City University and know that we have the track record of producing highly employable graduates and future leaders.

With more than 4,500 students in our campus, the learning environment tend to get more exciting and fun. This helps in increasing our students’ engagement level and encouraging them to feel more motivated to learn - which is why they perform better academically, improve classroom performance and gain a higher sense of self-esteem.

We offer different specializations, majors and minors at the undergraduate and postgraduate level. Students will get to choose from various programs that are modular in nature or others which are typically more structured. This gives you incredible flexibility and allows you to broaden your area of study. With more than 60 courses to choose from, there is something for everyone at City University Malaysia.

Malaysia, country of Southeast Asia, lying just north of the Equator, that is composed of two noncontiguous regions: Peninsular Malaysia (Semenanjung Malaysia), also called West Malaysia (Malaysia Barat), which is on the Malay Peninsula, and East Malaysia (Malaysia Timur), which is on the island of Borneo. The Malaysian capital, Kuala Lumpur, lies in the western part of the peninsula, about 25 miles (40 km) from the coast; the administrative centre, Putrajaya, is located about 16 miles (25 km) south of the capital.

Climate
Both peninsular and insular Malaysia lie in the same tropical latitudes and are affected by similar airstreams. They have high temperatures and humidities, heavy rainfall, and a climatic year patterned around the northeast and southwest monsoons. The four seasons of the climatic year are the northeast monsoon (from November or December until March), the first intermonsoonal period (March to April or May), the southwest monsoon (May or June to September or early October), and the second intermonsoonal period (October to November). The onset and retreat of the two monsoons are not sharply defined.

Ethnic groups and languages
The Malay Peninsula and the northern coast of Borneo, both situated at the nexus of one of the major maritime trade routes of the world, have long been the meeting place of peoples from other parts of Asia. As a result, the population of Malaysia, like that of Southeast Asia as a whole, shows great ethnographic complexity. Helping to unite this diversity of peoples is the national language, a standardized form of Malay, officially called Bahasa Malaysia (formerly Bahasa Melayu). It is spoken to some degree by most communities, and it is the main medium of instruction in public primary and secondary schools. 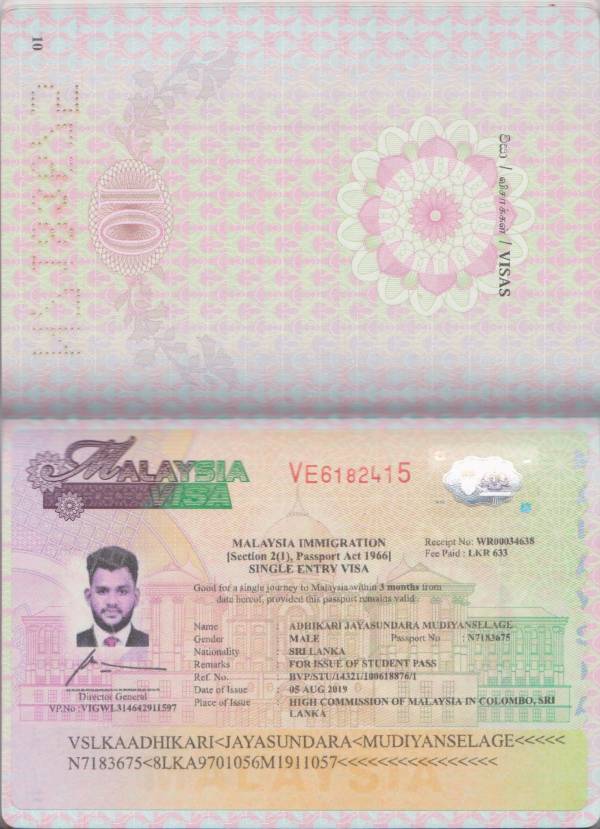 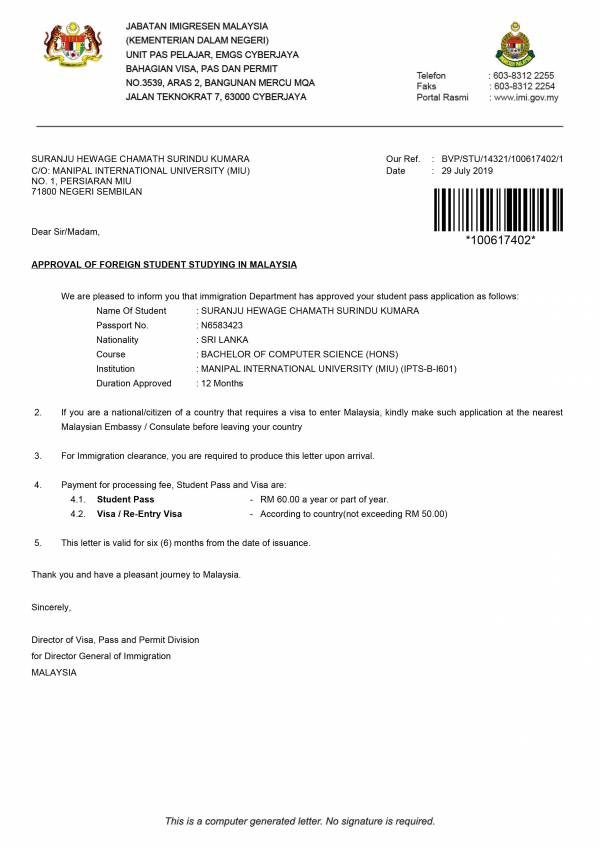 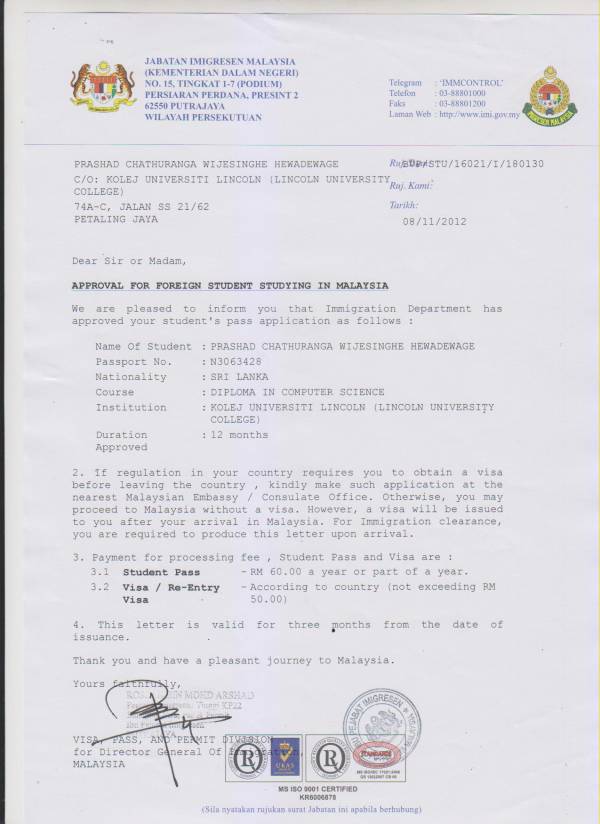 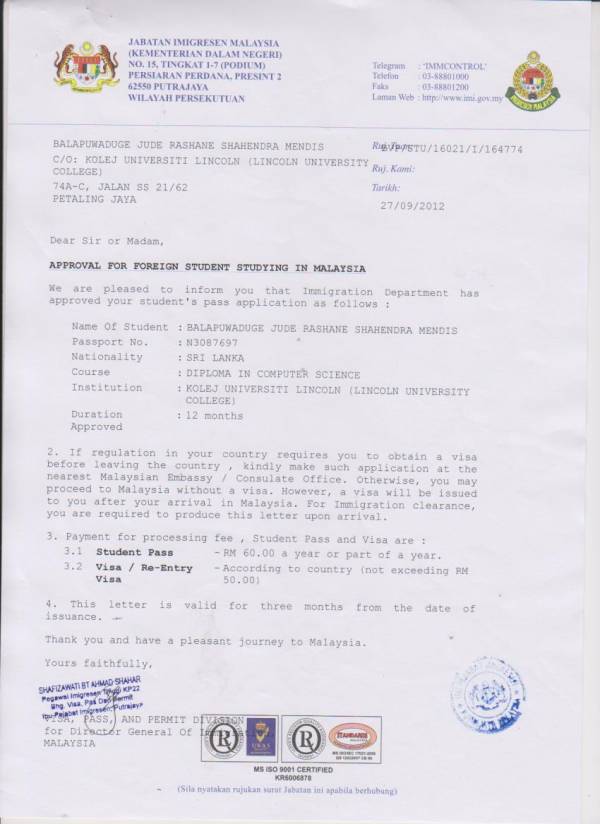 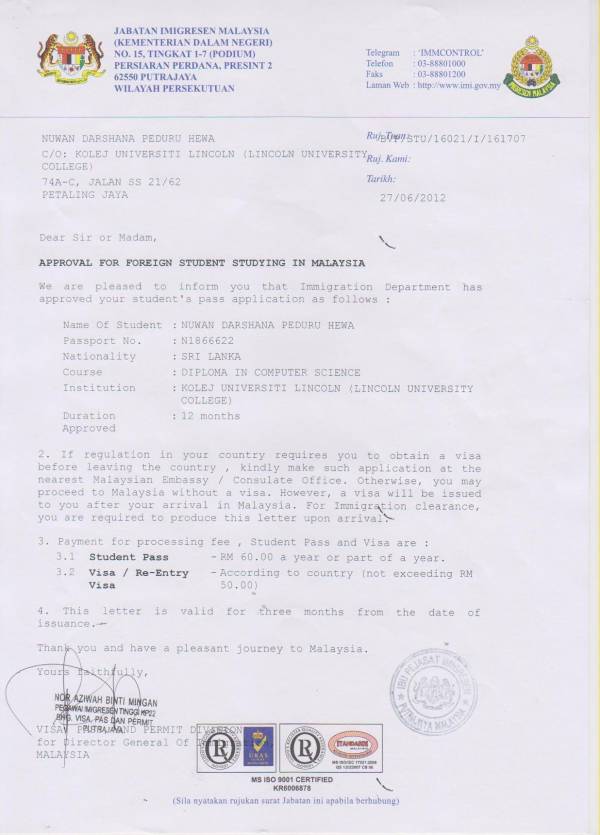 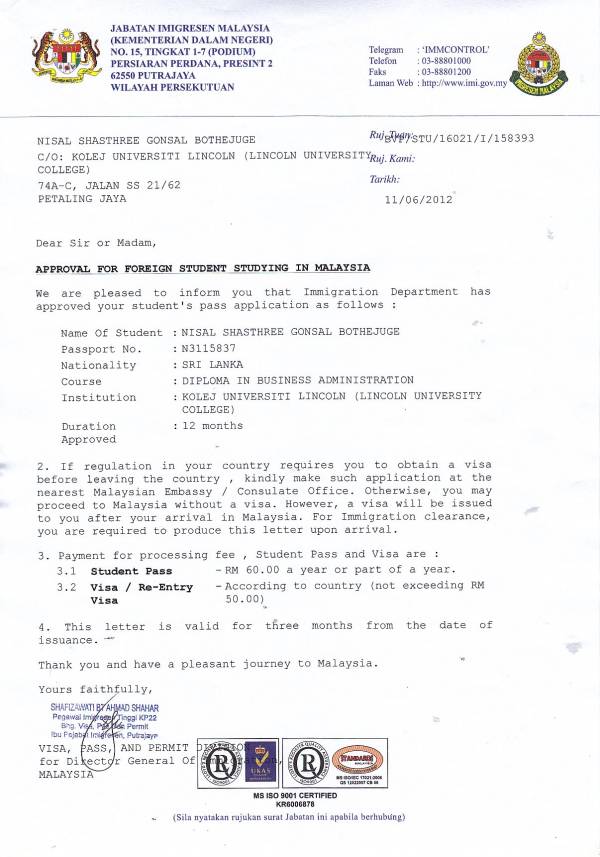 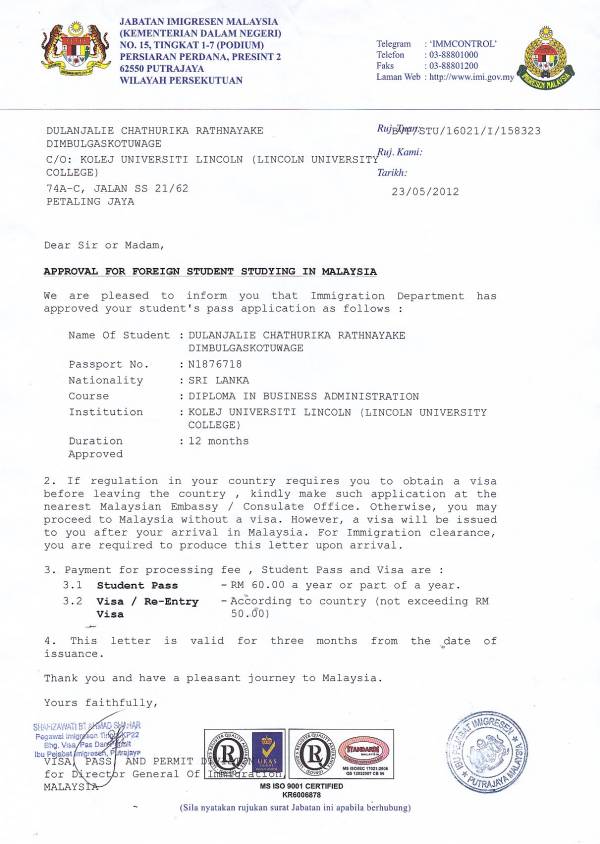 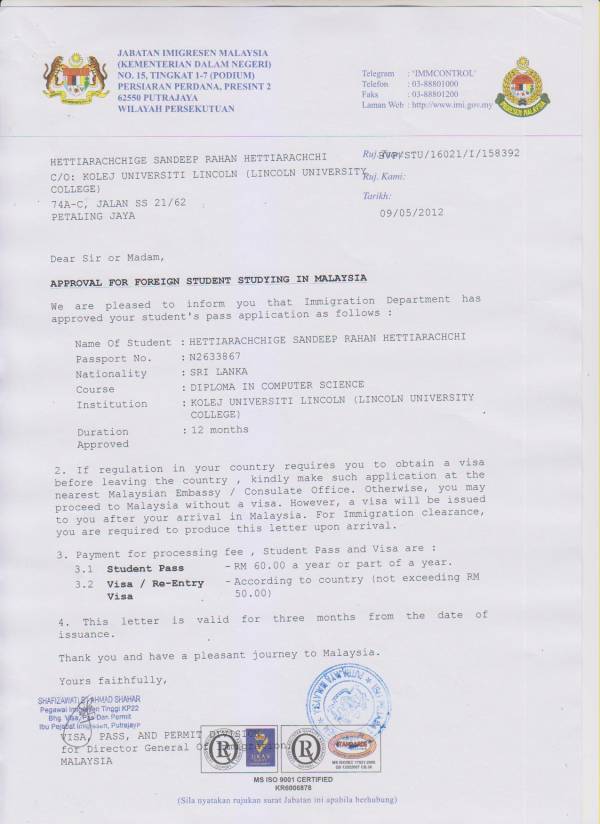 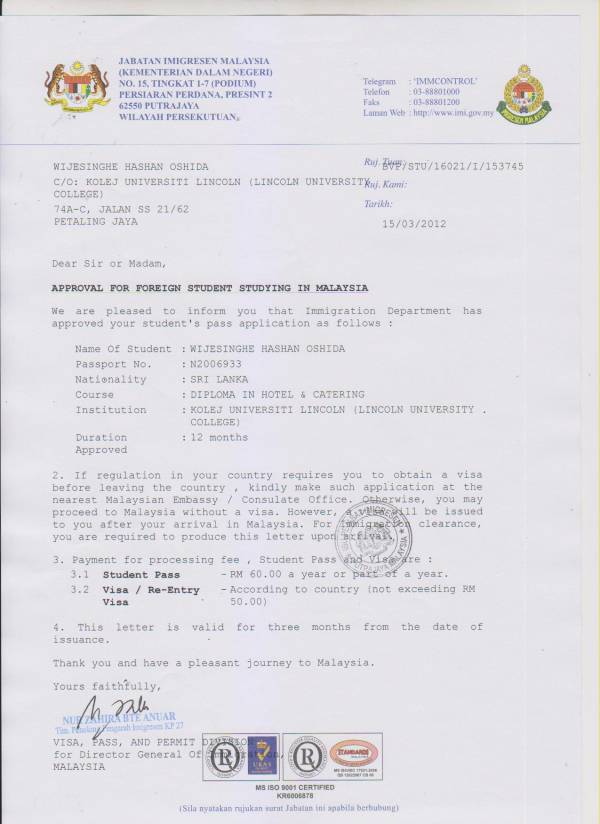 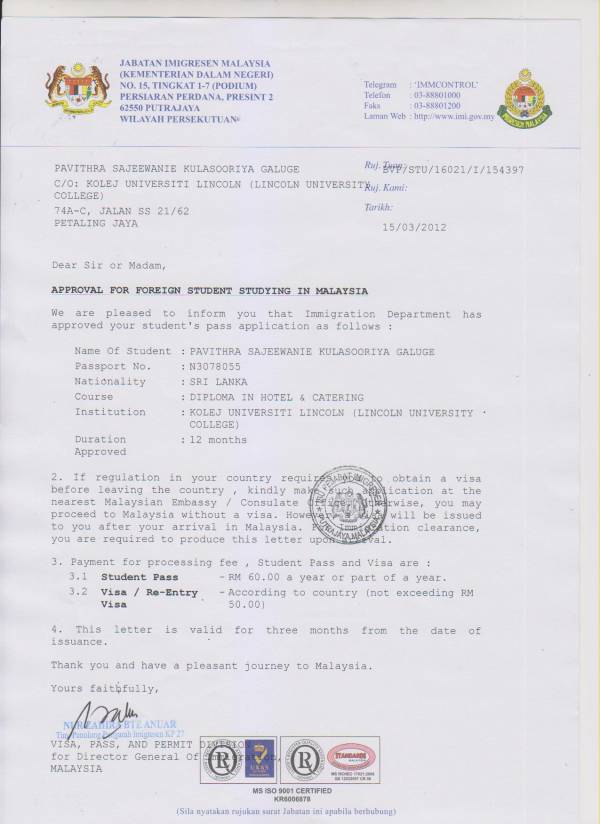 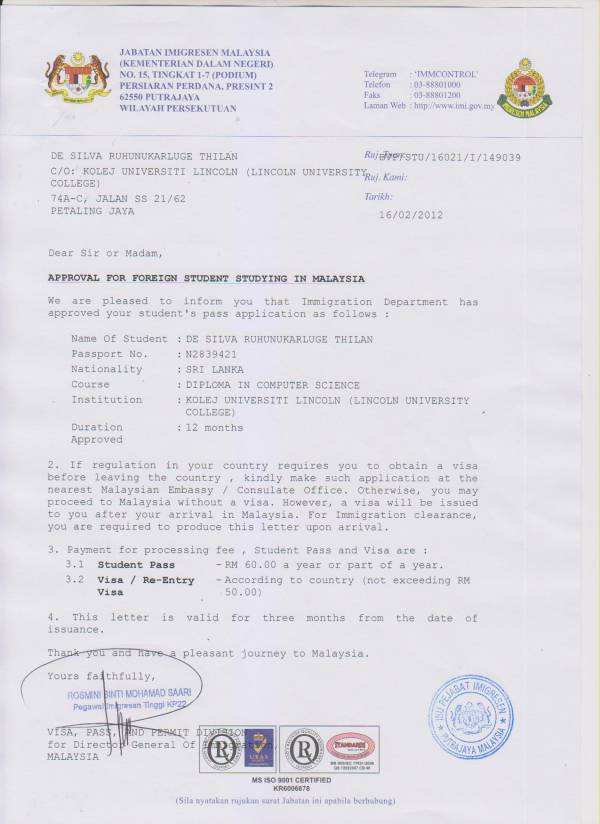 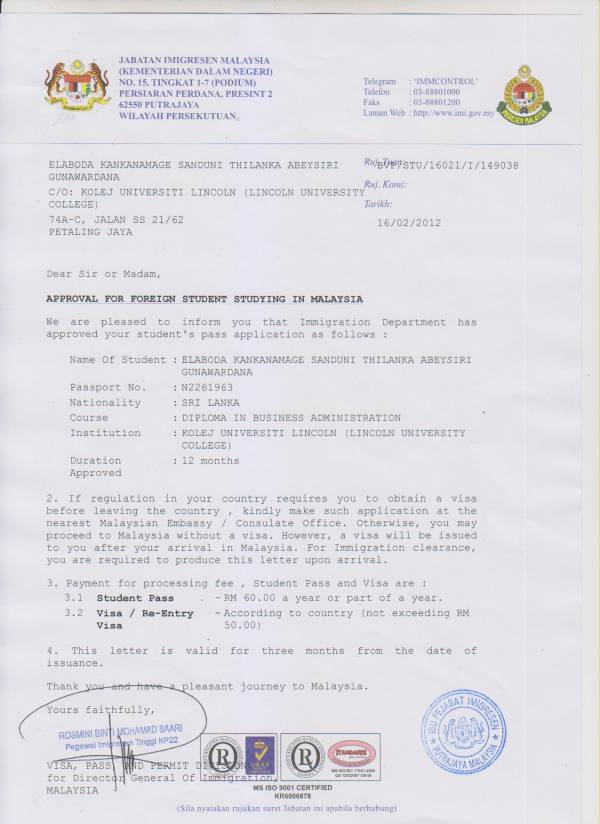 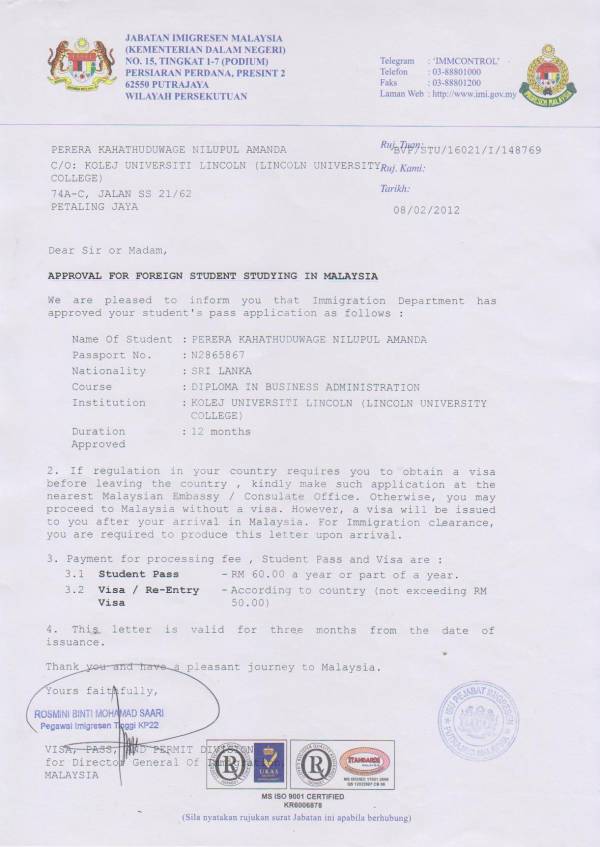 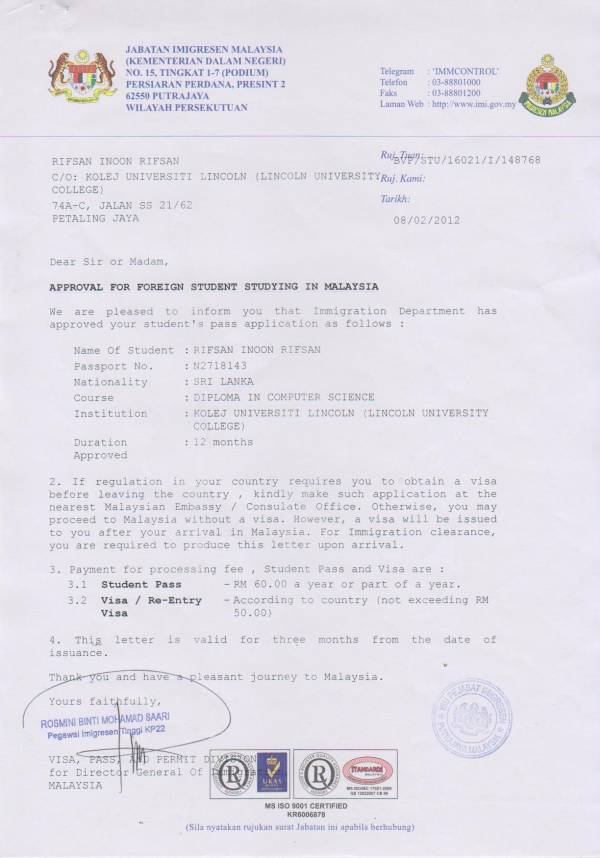 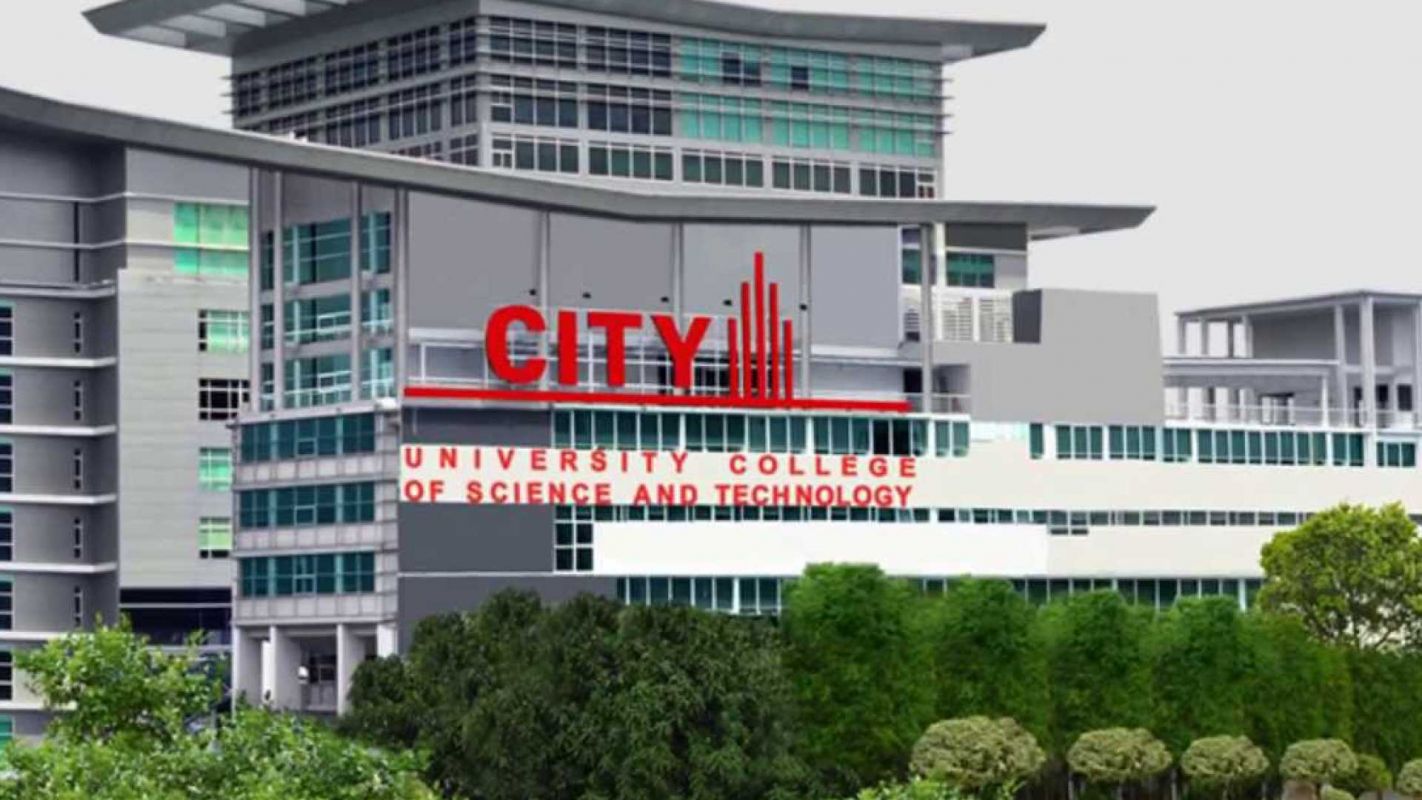 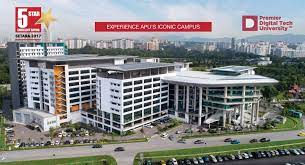 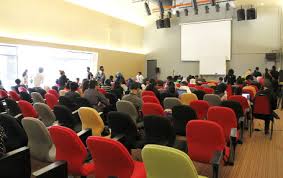 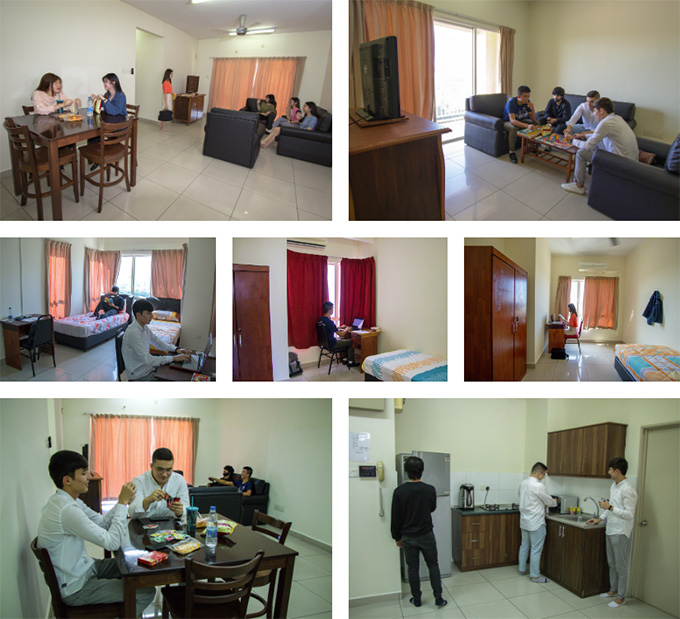 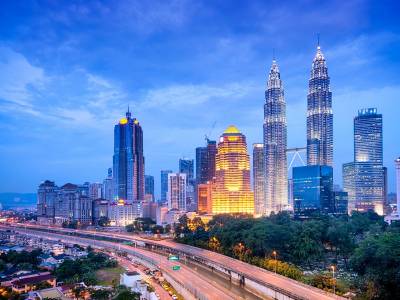 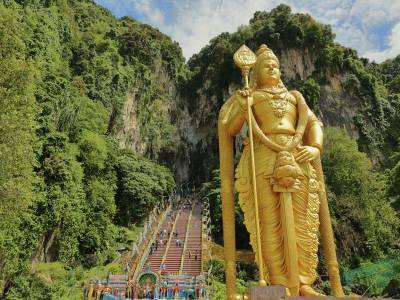 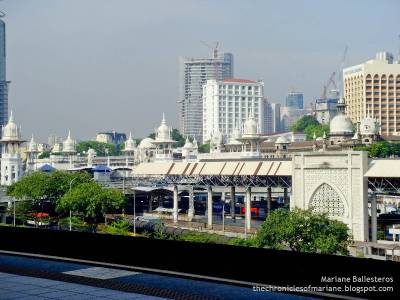 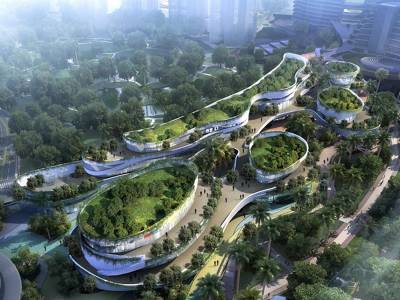