Only two hours from Paris, the Caen Campus is located in the northern Higher Education and Research hub, which hosts some 14,000 students. The Caen Campus has recently been enlarged to provide an improved setting to welcome you.

With an atmosphere that matches the City’s economic and cultural dynamism, the Caen Campus has been designed for your well-being and to meet your most demanding educational expectations.

Located in the heart of the northern University & Research district and near the city centre, the Campus fully meets the standards you should expect of an innovative and dynamic Business School.

The Campus was extended in September 2016 to meet students’ needs even better, and now features access to sporting facilities and many other services, such as the MediaCenter or the offices of the many highly active Campus Student Societies.

The Campus also has a spacious and bright cafeteria so you can enjoy a break during the day, as well as study rooms that are open until 10 p.m. on week nights.

With an ideal location, half way between the Paris region and England, and located just a short distance from the coast, student life in Caen blends a rich historical heritage with a dynamic economic and cultural environment.

The economy of the Caen la Mer metropolitan region is driven by a number of centres of excellence. Some world leading companies and institutions are located here, including Citröen, Renault Trucks, Valeo, Robert Bosch Electronics, France Télécom R&D, Laboratoires Gilbert, Carrefour, Système U, and more.

There are some 30,000 students in Caen, hosted on four campuses, and the city is renowned for the quality of its student life and the wealth of its cultural life, with art-house cinemas, theatres, concert halls, and nightclubs located all over the city.

Another feature: it hosts Europe’s largest student carnival, which is attended each year by around 35,000 people, from all over France and even other countries.

You will also enjoy many festivals in the city’s life throughout the year: Nördik Impakt (a major electronic music event); Beauregard, Les Boréales, the Spring Festival, ]interstice[ Festival, the Caen International Fair, and more. 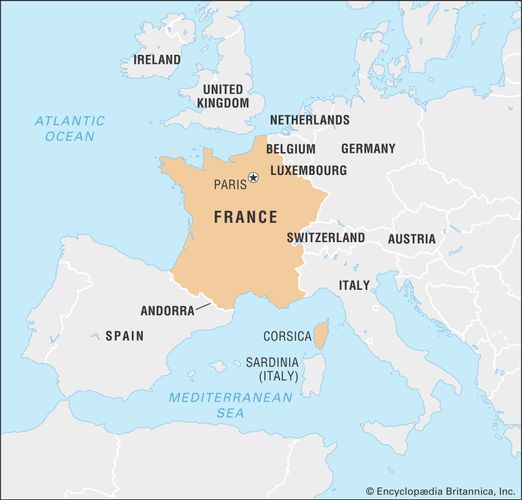 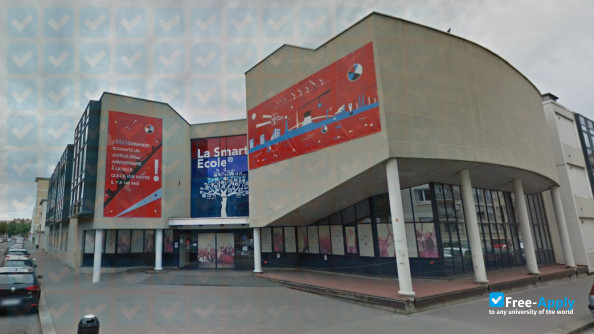 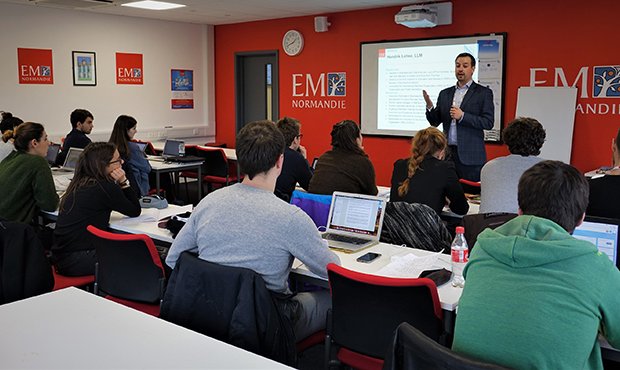 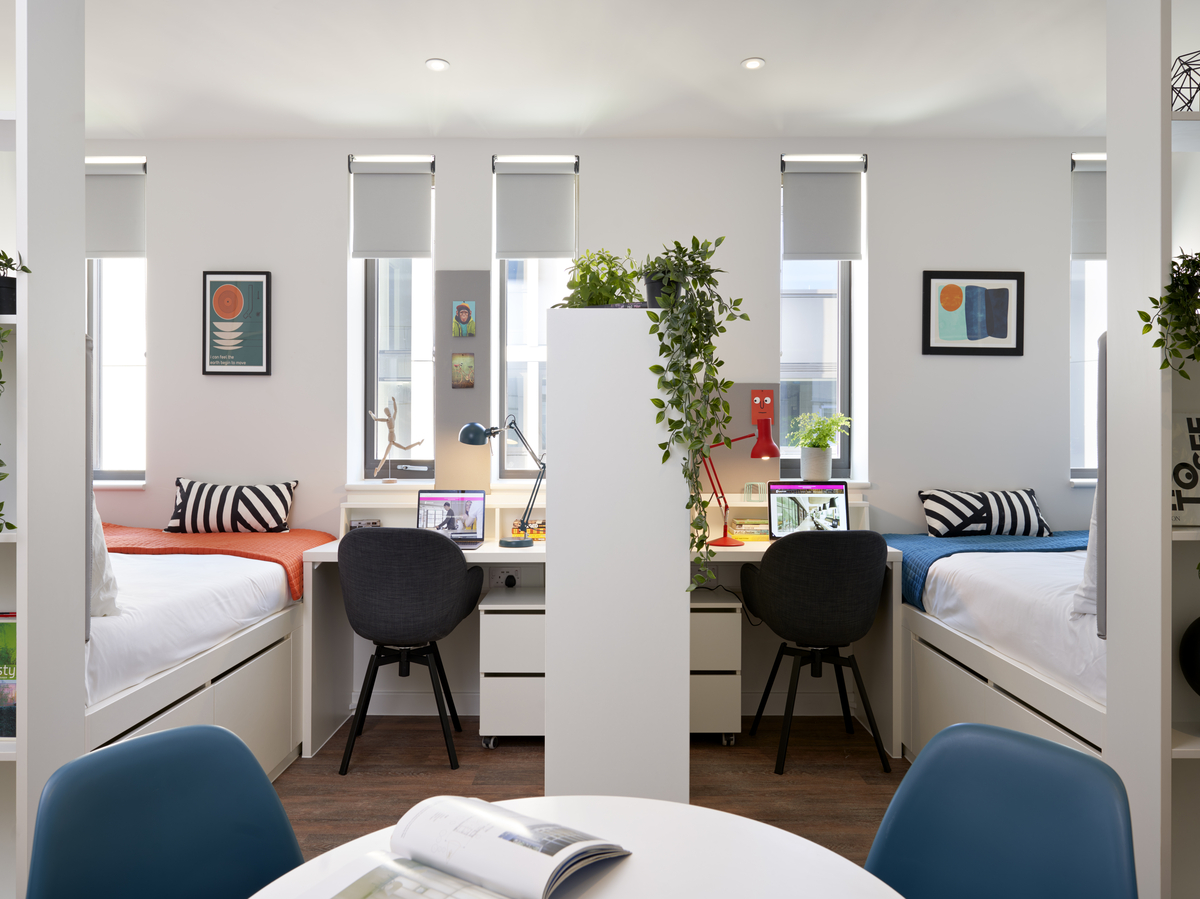 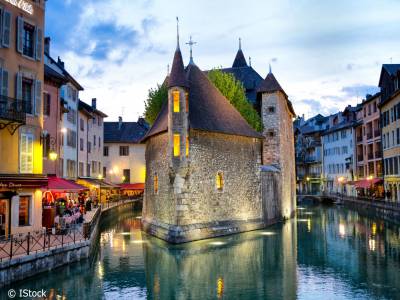 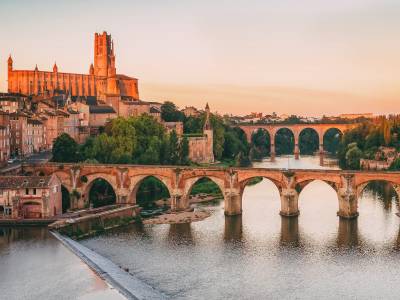 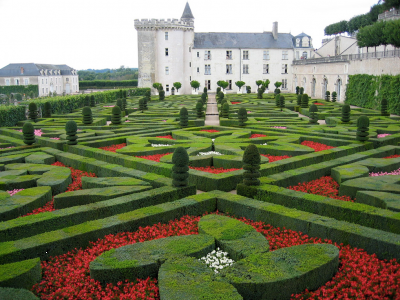 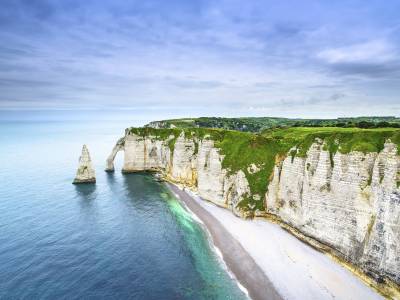