About Wittenborg University of Applied Sciences

Wittenborg: a “boutique university of applied sciences” with a primary focus on business & management

Wittenborg University of Applied Sciences is a so-called “boutique university” with a primary focus on management as it relates to disciplines in society. Our personal attention to your education is very important. It is for this reason that we take quality seriously and are accredited by the Dutch Flemish Accreditation organisation (NVAO) and Foundation for International Business Administration Accreditation (FIBAA).

We are a unique business school where “Better Yourself, Better Our World” is our motto.

At Wittenborg our mission is:

To promote excellence in teaching and learning international business and management, as well as to create the best environment for students and staff, where internationalisation, diversity and ethics lay the foundations of successfully applied, research-informed global learning.

With our main campus based in Apeldoorn, we introduce students to organisations in the local area and region, enhancing the region’s economy, cultural and social climate. Our Amsterdam location enables us to support international entrepreneurs coming to the Netherlands, with a tailored, entrepreneurial bachelor’s programme. Enter Wittenborg and you enter a highly motivated and results-driven organisation operating in a diverse and multicultural environment, in which more than 100 nationalities work, study, innovate and socialise together. At Wittenborg we believe that learning should be an enjoyable process that allows you to develop your goals and aspirations, and provides you with the constant support and  the required study pressure to achieve those targets.

Wittenborg graduates are world citizens; they nurture respect and have a sense of achievement. They have developed ambition and pride themselves in excellence. They are our greatest ambassadors! 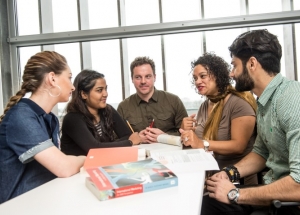 At any time, over 100 nationalities work and study together in its 2 Apeldoorn locations and in Amsterdam. English is the sole language of instruction in all campuses.

Thousands of highly employable graduates, since 1987, now follow careers in the Netherlands and around the world.

Degree programmes are recognised and accredited by the Dutch Ministry of Education, Culture & Science (NVAO), also by FIBAA (German, Swiss & Austrian) and the University of Brighton (UK).

Instigating and carrying out regional, European and international projects at the Research Centre, in areas such as sustainability, technology, social innovation, education & health care.

﻿The Netherlands, a country in northwestern Europe, is known for a flat landscape of canals, tulip fields, windmills and cycling routes. Amsterdam, the capital, is home to the Rijksmuseum, Van Gogh Museum and the house where Jewish diarist Anne Frank hid during WWII. Canalside mansions and a trove of works from artists including Rembrandt and Vermeer remain from the city's 17th-century.

Geography and climate of the Netherlands

Location: North Western Europe, West and North-West coastline the North Sea, borders with Belgium from the South and Germany from the East and Northeast.

Biggest lake: Ijsselmeer (artificial lake created as a result of closing of a Zuidermeer bay).

Landscape: Mostly coastal lowland and the land reclaimed from sea (polders); low and flat; about half of the surface of the Netherlands is less than 1 m above sea level, and large parts of it (ca 24%) are actually below sea level.
Some hills are only in southeast of the country.

Maritime climate: The Netherlands has a mild, maritime climate, similar to England; summers are generally warm with colder, rainy periods, and excessively hot weather is rare, but last years happens more and more often. Winters can be fairly cold, windy, with rain and some snow. The possibility of extreme cold is rare. Rain occurs throughout the whole year, spring being the driest season.

Natural disasters: Sea storms and floods.
Historically storms and floods were a periodical natural disaster in the Netherlands. Worst of them in the years 1287, 1421, and 1953 - with many human victims, are still remembered. Today an impressive system of dikes (only so called secondary dikes are 13 000 km long) and huge pumping stations protect the Netherlands from flooding.

Netherlands, country located in northwestern Europe, also known as Holland. “Netherlands” means low-lying country; the name Holland (from Houtland, or “Wooded Land”) was originally given to one of the medieval cores of what later became the modern state and is still used for 2 of its 12 provinces (Noord-Holland and Zuid-Holland). A parliamentary democracy under a constitutional monarch, the kingdom includes its former colonies in the Lesser Antilles: Aruba, Bonaire, Curaçao, Saba, Sint Eustatius, and Sint Maarten. The capital is Amsterdam and the seat of government The Hague.

The country is indeed low-lying and remarkably flat, with large expanses of lakes, rivers, and canals. Some 2,500 square miles (6,500 square km) of the Netherlands consist of reclaimed land, the result of a process of careful water management dating back to medieval times. Along the coasts, land was reclaimed from the sea, and, in the interior, lakes and marshes were drained, especially alongside the many rivers. All this new land was turned into polders, usually surrounded by dikes. Initially, man power and horsepower were used to drain the land, but they were later replaced by windmills, such as the mill network at Kinderdijk-Elshout, now a UNESCO World Heritage site. The largest water-control schemes were carried out in the second half of the 19th century and in the 20th century, when steam pumps and, later, electric or diesel pumps came into use.

Despite government-encouraged emigration after World War II, which prompted some 500,000 persons to leave the country, the Netherlands is today one of the world’s most densely populated countries. Although the population as a whole is “graying” rapidly, with a high percentage over age 65, Amsterdam has remained one of the liveliest centres of international youth culture. There, perhaps more than anywhere else in the country, the Dutch tradition of social tolerance is readily encountered. Prostitution, “soft-drug” (marijuana and hashish) use, and euthanasia are all legal but carefully regulated in the Netherlands, which was also the first country to legalize same-sex marriage. 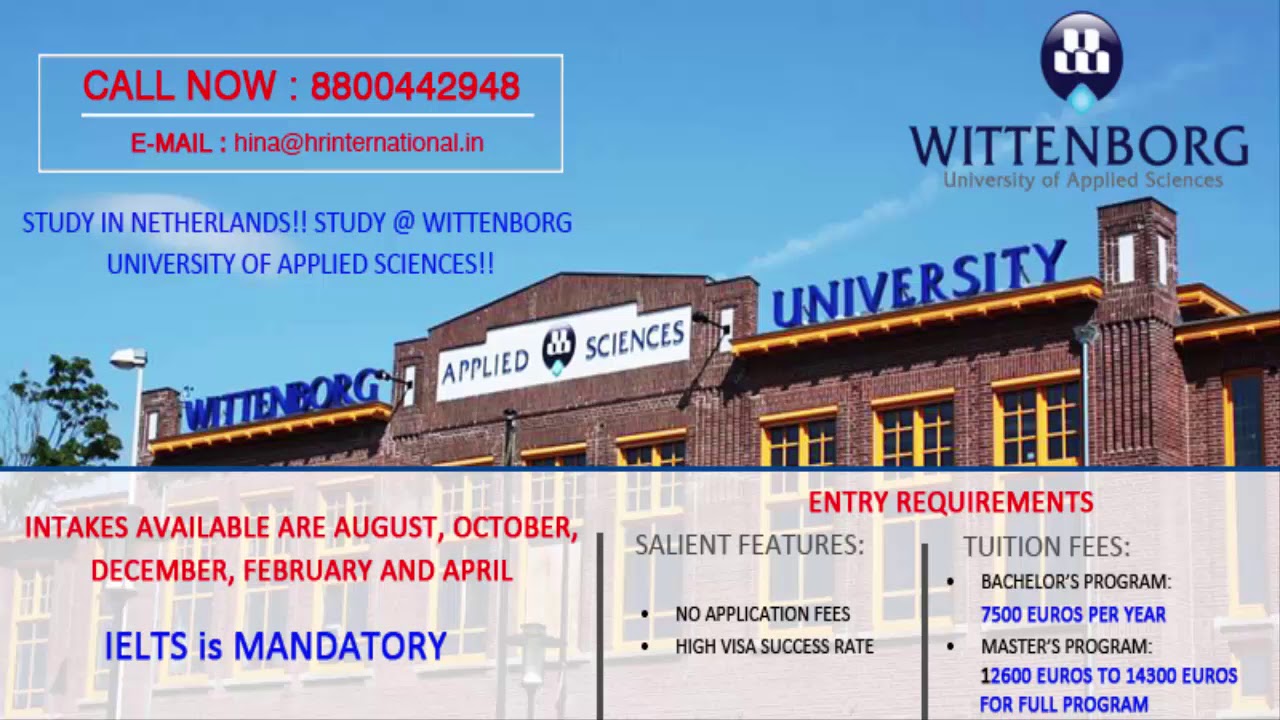 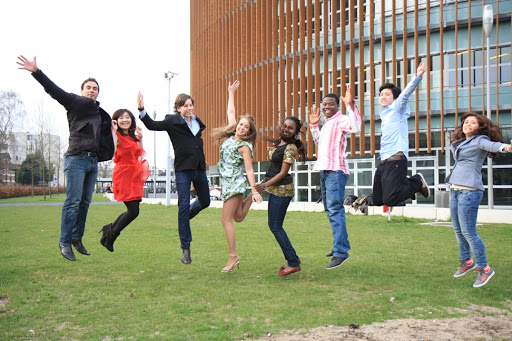 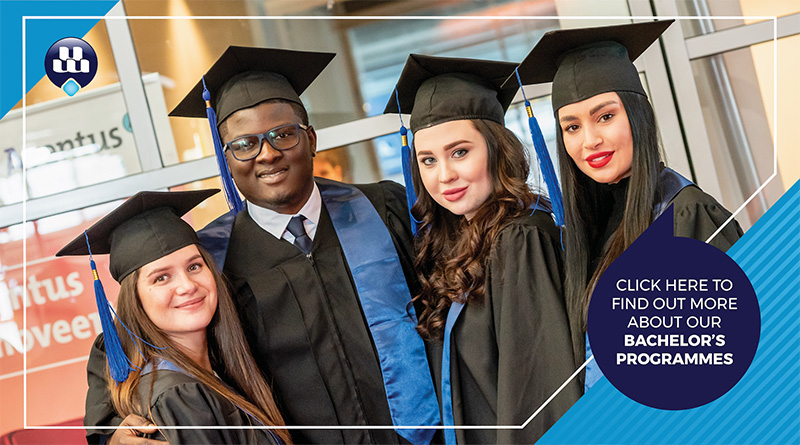 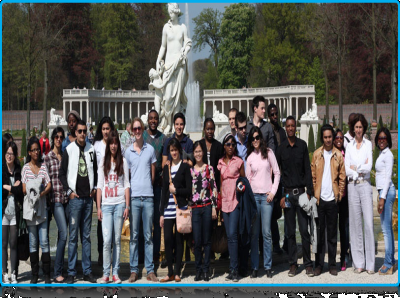 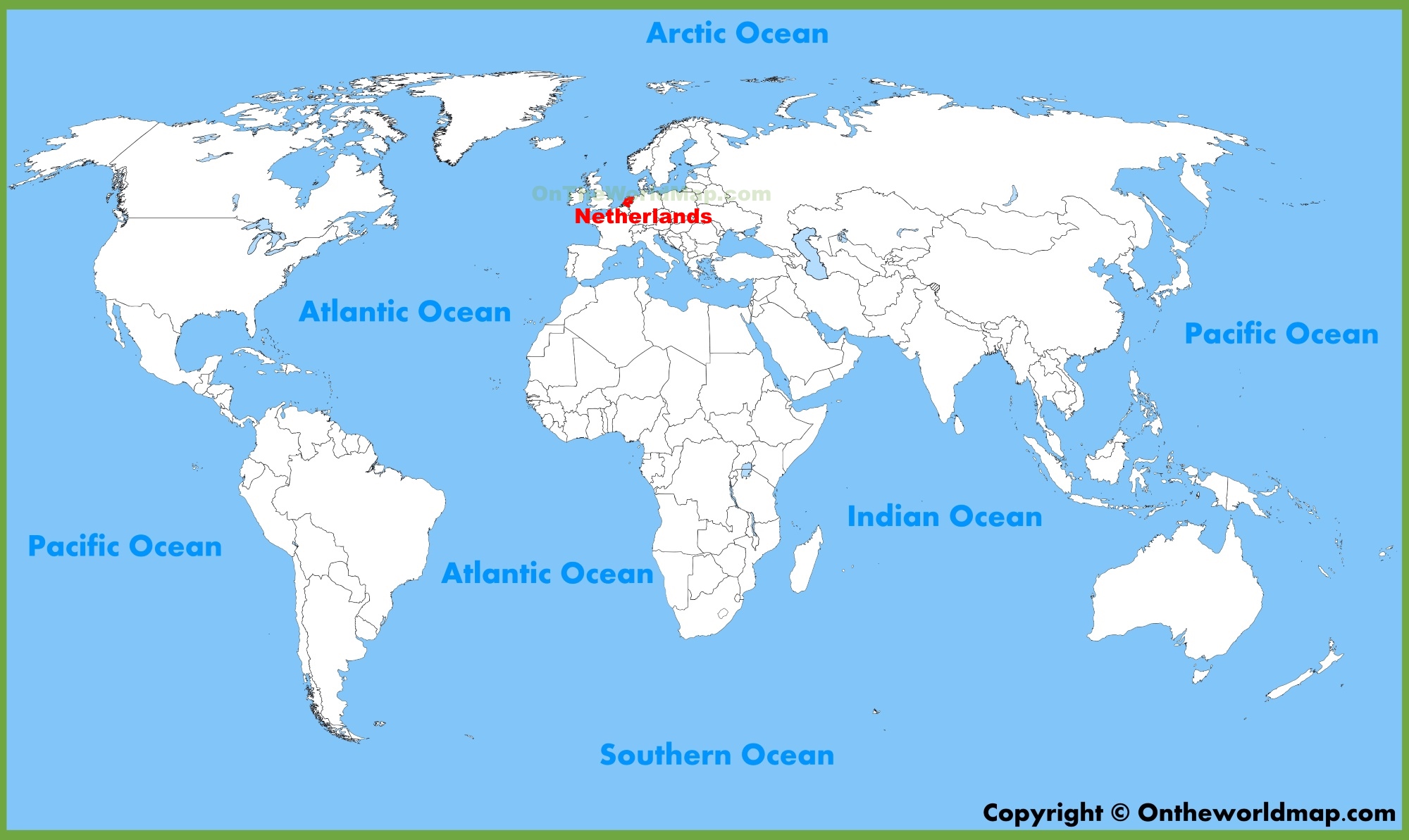 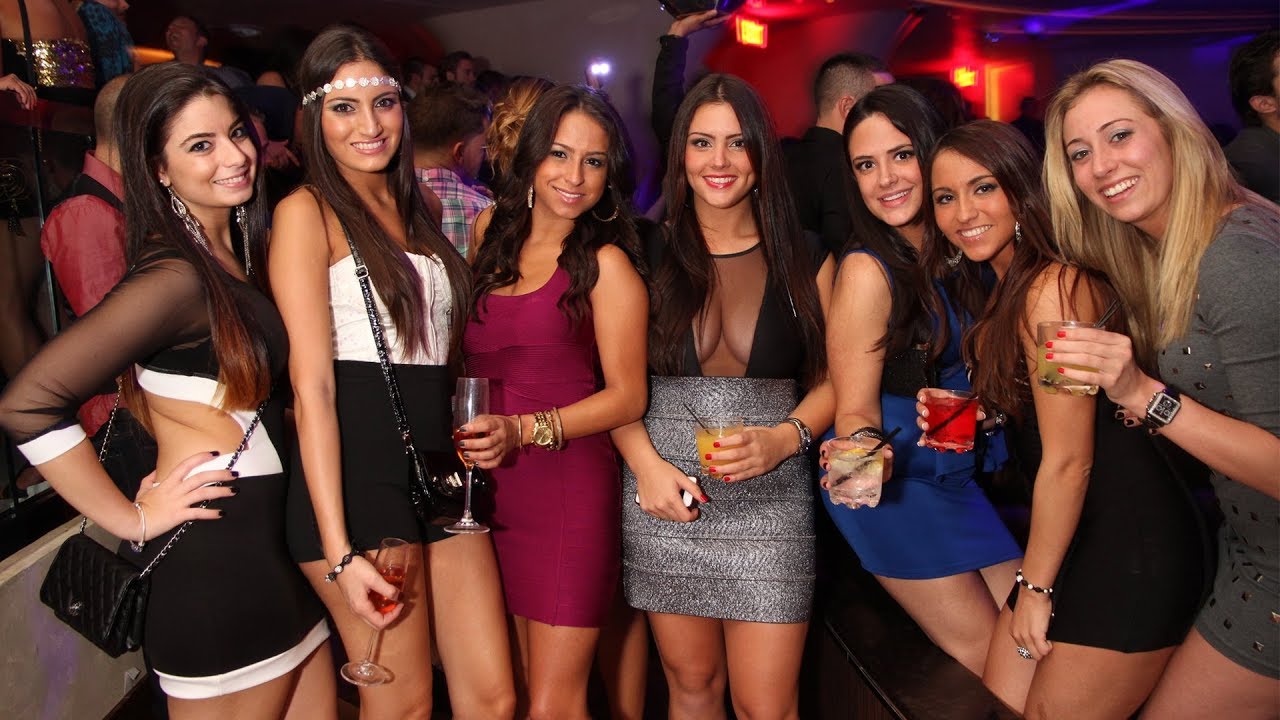