Georgia, a country at the intersection of Europe and Asia, is a former Soviet republic that’s home to Caucasus Mountain villages and the Black Sea beaches. It’s famous for Vardzia, a sprawling cave monastery dating to the 12th century, and the ancient wine-growing region Kakheti. The capital, Tbilisi, is known for the diverse architecture and mazelike, cobblestone streets of its old town.

Georgia was absorbed into the Russian Empire in the 19th century. Independent for three years (1918-1921) following the Russian revolution, it was forcibly incorporated into the USSR until the Soviet Union dissolved in 1991. Russian troops remain garrisoned at four military bases and as peacekeepers in the separatist regions of Abkhazia and South Ossetia (but are scheduled to withdraw from two of the bases by July 2001).
Ethnic separation in Abkhazia and South Ossetia, poor governance, and Russian military bases deny the government effective control over the entirety of the state's internationally recognized territory.
Despite a badly degraded transportation network - brought on by ethnic conflict, criminal activities, and fuel shortages - the country continues to move toward a market economy and greater integration with Western institutions.

Political system
Georgia is a unitary semi-presidential republic, with a government elected through a representative democracy. The political system remains in the process of transition, with frequent adjustments to the balance of power between the President and Parliament.

Caucasus Environmental NGO Network - CENN
CENN through its various projects acted as a voluntary effort to foster regional cooperation by means of improved communication among environmental organizations of Armenia, Azerbaijan and Georgia (and partly Russia and Turkey).

Greens Movement of Georgia/frinds of the Earth
GMG/FoE-G is an organization aiming to protect the environment, human and ethnocultural surroundings according to the principles of sustainable development.

Biological Farming Association - ELKANA
Elkana is a union of farmers aimed at the improvement of the socio-economic conditions of the Georgian population and environmental protection. 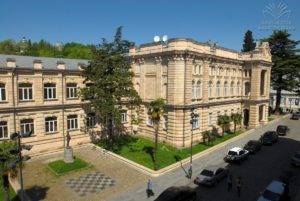 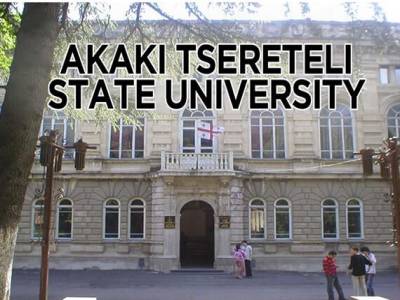 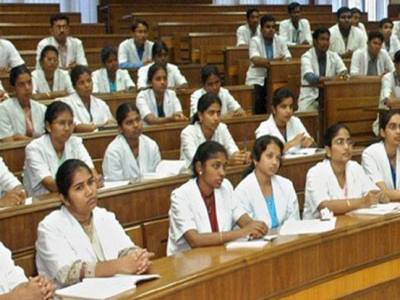 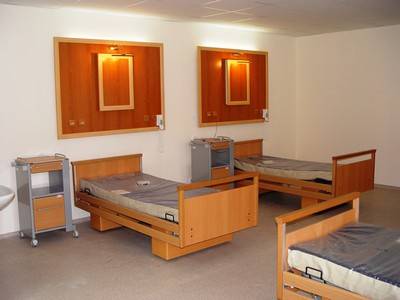 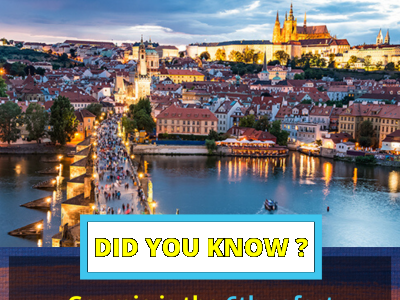 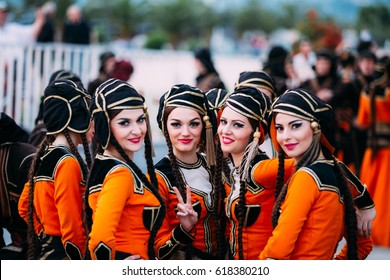