We will strive to define and make visible all issues that concern us at large, and focus on applied techniques to meet the social and technological needs of the future. We will adopt an interdisciplinary approach of “learning to learn” to cultivate knowledge, support education and facilitate social advancement.

Keywords of Our Philosophy

Sabancı University will enhance its leading and dynamic position in innovative education and research with transformative impact on science and society.

“Creating and Developing Together"

The mission of Sabancı University is to develop internationally competent and confident individuals advancing and fostering knowledge in natural sciences and engineering along with humanities, social and management sciences through innovative trans-disciplinary research.

Turkey, officially the Republic of Turkey, is a country straddling Western Asia and Southeast Europe. Location: Turkey is located in Southeastern Europe and Southwestern Asia. The European part is covered by parts of Eastern Thrace plane and Strandzha mountain. ... It is separated by Anatolia (Asia Minor) by the Black Sea, Bosphorus, Marmara, Dardanelles and Aegean sea.

Location: Turkey is located in Southeastern Europe and Southwestern Asia. European (or Balkan) Turkey is relatively small compared to the Asian part, the Anatolian Plateau, which is a large peninsula.

Landscape: The Asian part of the country - Anatolia is a high hilly plateau with narrow coastal plains. Its northern part is covered by the Pontic and Köroğlu mountain ranges, the southern by Taurus Mountains. Eastern Turkey has a more mountainous landscape. The rivers Euphrates, Tigris and Aras spring there. Anatolia is surrounded by the Black Sea to the north, Aegean sea to the West and the Mediterranean sea to the south. The European part is covered by parts of Eastern Thrace plane and Strandzha mountain. It is separated by Anatolia (Asia Minor) by the Black Sea, Bosphorus, Marmara, Dardanelles and Aegean sea. The biggest town in Turkey is Istanbul, which steps on both continents.

State Government: Turkey is a republican parliamentary democracy. Turkey is the only country with a Muslim majority population (99.8%) that operates under a secular constitution and a democratic government.

Religions: Islam is the largest religion of Turkey, with 99.8 % of the population being registered as Muslim (mostly Sunni), other 0.2% (mostly Christians and Jews).

After the Summer months, the time in Turkey is shifted back by 1 hour to Eastern European Time (EET) or (GMT+2)

Most of the coastal areas have a high level of relative humidity during most of the year which makes hot weather feel hotter and cold weather feel colder than it actually is.

Turkish language belongs to the Altay branch of the Ural-Altaic linguistic family, same as Finnish and Hungarian. It is the westernmost of the Turkic languages spoken across Central Asia and is generally classified as a member of the South-West group, also known as the Oguz group. Until 1928, Turkish was written with a version of the Perso-Arabic script known as the Ottoman Turkish script. In 1928, as part of his efforts to modernise Turkey, Mustafa Kemal Atatürk issued a decree replacing the Arabic script with a version of the Latin alphabet, which has been used ever since. 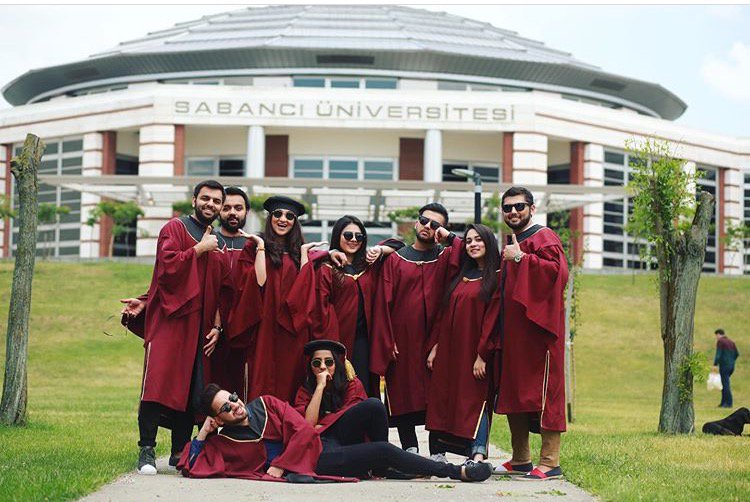 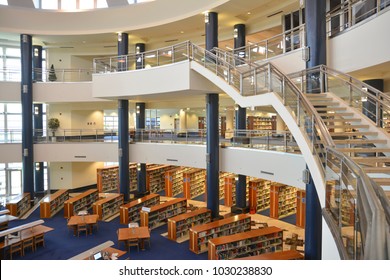 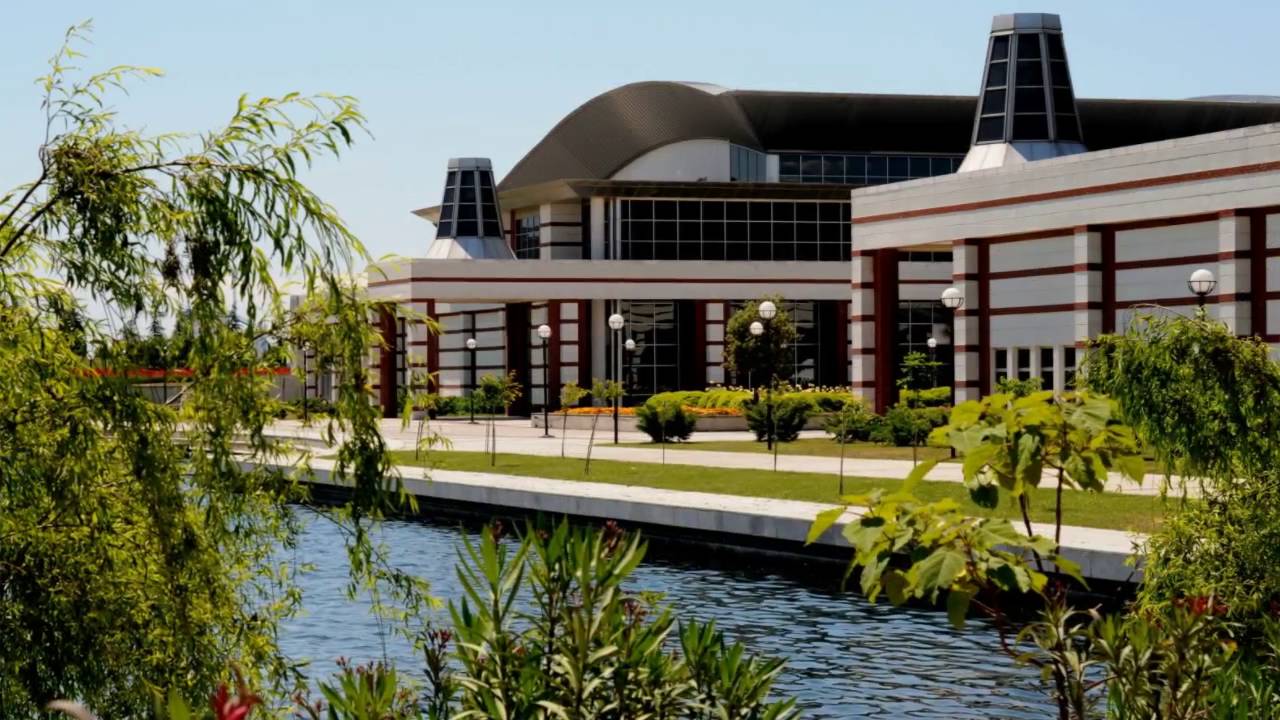 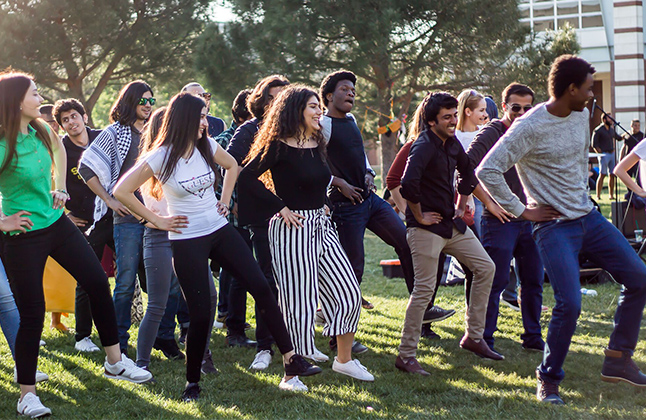 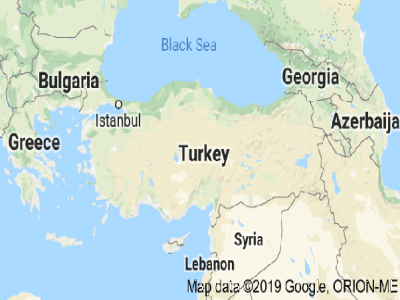 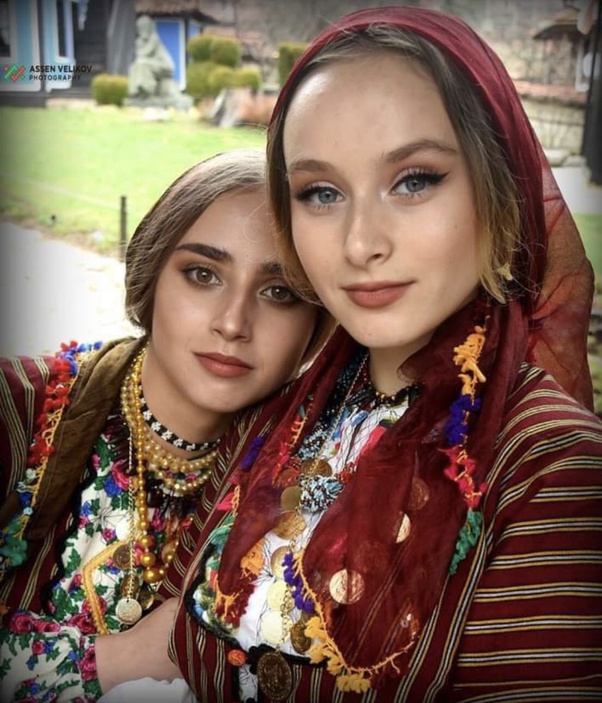