Odessa State Agrarian University is an educational institution of the IV level of accreditation, subordinated to the Ministry of Education and Science of Ukraine, established on the basis of the Odessa Agricultural Institute, which was founded in the beginning of 1918.
In the creation of the institute, its formation and further development, a special role was played by a galaxy of outstanding scientists of the time, among them soil scientist and physiologist, Professor OG Nabokykh, geographer and meteorologist I. Ya. and Vice-President of the Academy of Sciences of Ukraine, breeder AA Sapegin, renowned specialist in the field of plant physiology, Professor GA Borovikov, future academician of the Academy of Sciences of Ukraine, botanist DK Tretyakov, expert in the field of viticulture, Professor O. AND. Kipen and many others.
Beginning in 1918, training for agriculture at three departments – crop, social agronomy and animal husbandry, in the late 30’s already had agronomic, viticultural, zootechnical, veterinary and land management faculties, which maintained close business relations with many agricultural enterprises, many agricultural enterprises and research institutions of our state.
The University is now a leading educational and methodological and scientific center for training highly qualified personnel for various agricultural production areas of the southwestern Black Sea. The training is conducted by educational and qualification levels: Bachelor, Specialist, Master in faculties:
– Faculty of Agrobiotechnology;
– Faculty of Engineering and Economics;
– Faculty of Veterinary Medicine;
The University has a department for work with foreign citizens, which trains students at the preparatory department for admission to higher education and basic training at the faculties.
The structure of the university consists of 19 departments, department of pre-university training and advanced training of specialists, postgraduate studies, research laboratories, editorial office of a multi-circulation newspaper, museum, cultural and leisure center, student sports and health camp “Lukomorye” on the Black Sea.
According to the joint decree №33 / 156 of 05.12.1995 of the Ministry of Agriculture and Food of Ukraine and the Ukrainian Academy of Agrarian Sciences, a training and scientific-industrial complex of agricultural profile was established and is still functioning successfully in Odessa region for coordination of joint activity of establishments. education and research institutions – the leading national research institutes.
Among the teachers of the University are Honored Scientists of Ukraine, Honored Workers of National Education of Ukraine, Honored Inventors of Ukraine. Leading staff of research institutions, agricultural departments and experienced farm practices are involved in the training of specialists.
To solve the main issues of the University’s activity there are relevant bodies: advisory – scientific council, scientific-methodical and scientific-technical councils, financial collegium and workers – rectorate, deans, admissions committee.
Th university operates one of the largest agricultural libraries of southern Ukraine, founded in 1921. There are now more than 820,000 national and international publications in the library’s holdings.
During the years of existence of our educational institution, scientific schools have been formed here, connected with the names of outstanding scientists: Academician SO Melnik (viticulture), Ya. Ya. Verbin and V. Yu. Kazakov (agriculture), S.Ya. Rosina ( plant growing), MA Braslavets (economics and economic cybernetics), IS Zhuravka (zootechnics), VM Pilneva (breeding and seed production), EM Agapova (pig breeding), VM Kovbasenko ( veterinary examination). The creative achievements of scientific schools are augmented by the university’s current educators and scholars.
For many years, scientists at the University have maintained creative relationships with scientists from foreign countries. In particular, our university cooperates with universities in Germany (Kiel), USA (California, Virginia), Slovakia (Nitra), Hungary (Keszthely), Poland (Lublin), Bulgaria, Sweden, the Netherlands (Amsterdam), as well as with CIS scientists – Moscow Village academy them. KA Timiryazev, All-Russian Research Institute of Agricultural Economics, Belarusian National Veterinary Research Institute. Vyshchelosky, NAS of Moldova and others.
Students have the opportunity to practice manufacturing in the best farms in Ukraine and abroad (Germany, France).
The most significant achievements of the scientists of the university include the creation of a variety of winter soft wheat Eritrospermum-127, which for a long time occupied a large area of ​​crops in the south of Ukraine, non-flooded rice varieties, winter peas, winter wiki (Odesa SSI, Ukrainian, Black Sea Pearl), 16 varieties of table grapes, as well as varieties of fodder and grain triticale (Buzke, Bujana).

Located in southeast Europe, the country consists largely of fertile black soil steppes. Mountainous areas include the Carpathians in the southwest and the Crimean chain in the south. Ukraine is bordered by Belarus on the north, by Russia on the north and east, by the Black Sea on the south, by Moldova and Romania on the southwest, and by Hungary, Slovakia, and Poland on the west.

Ukraine was known as? Kievan Rus? (from which Russia is a derivative) up until the 16th century. In the 9th century, Kyiv was the major political and cultural center in eastern Europe. Kievan Rus reached the height of its power in the 10th century and adopted Byzantine Christianity. The Mongol conquest in 1240 ended Kievan power. From the 13th to the 16th century, Kyiv was under the influence of Poland and western Europe. The negotiation of the Union of Brest-Litovsk in 1596 divided the Ukrainians into Orthodox and Ukrainian Catholic faithful. In 1654, Ukraine asked the czar of Moscovy for protection against Poland, and the Treaty of Pereyasav signed that year recognized the suzerainty of Moscow. The agreement was interpreted by Moscow as an invitation to take over Kiev, and the Ukrainian state was eventually absorbed into the Russian Empire.

After the Russian Revolution, Ukraine declared its independence from Russia on Jan. 28, 1918, and several years of warfare ensued with several groups. The Red Army finally was victorious over Kiev, and in 1920 Ukraine became a Soviet republic. In 1922, Ukraine became one of the founders of the Union of Soviet Socialist Republics. In the 1930s, the Soviet government's enforcement of collectivization met with peasant resistance, which in turn prompted the confiscation of grain from Ukrainian farmers by Soviet authorities; the resulting famine took an estimated 5 million lives. Ukraine was one of the most devastating Soviet republics after World War II. (For details on World War II, see Headline History, World War II.) On April 26, 1986, the nation's nuclear power plant at Chernobyl was the site of the world's worst nuclear accident. On Oct. 29, 1991, the Ukrainian parliament voted to shut down the reactor within two years' time and asked for international assistance in dismantling it.

Religions: Orthodox (includes Ukrainian Autocephalous Orthodox (UAOC), Ukrainian Orthodox - Kyiv Patriarchate (UOC-KP), Ukrainian Orthodox - Moscow Patriarchate (UOC-MP), Ukrainian Greek Catholic, Roman Catholic, Protestant, Muslim, Jewish
Note: Ukraine's population is overwhelmingly Christian; the vast majority - up to two-thirds - identify themselves as Orthodox, but many do not specify a particular branch; the UOC-KP and the UOC-MP each represent less than a quarter of the country's population, the Ukrainian Greek Catholic Church accounts for 8-10%, and the UAOC accounts for 1-2%; Muslim and Jewish adherents each compose less than 1% of the total population (2013 est.)

International disputes: 1997 boundary delimitation treaty with Belarus remains unratified due to unresolved financial claims, stalling demarcation and reducing border security; delimitation of land boundary with Russia is complete with preparations for demarcation underway; the dispute over the boundary between Russia and Ukraine through the Kerch Strait and Sea of Azov is suspended due to the occupation of Crimea by Russia; Moldova and Ukraine operate joint customs posts to monitor transit of people and commodities through Moldova's break-away Transnistria Region, which remains under the auspices of an Organization for Security and Cooperation in Europe-mandated peacekeeping mission comprised of Moldovan, Transnistrian, Russian, and Ukrainian troops; the ICJ ruled largely in favor of Romania in its dispute submitted in 2004 over Ukrainian-administered Zmiyinyy/Serpilor (Snake) Island and Black Sea maritime boundary delimitation; Romania opposes Ukraine's reopening of a navigation canal from the Danube border through Ukraine to the Black Sea. 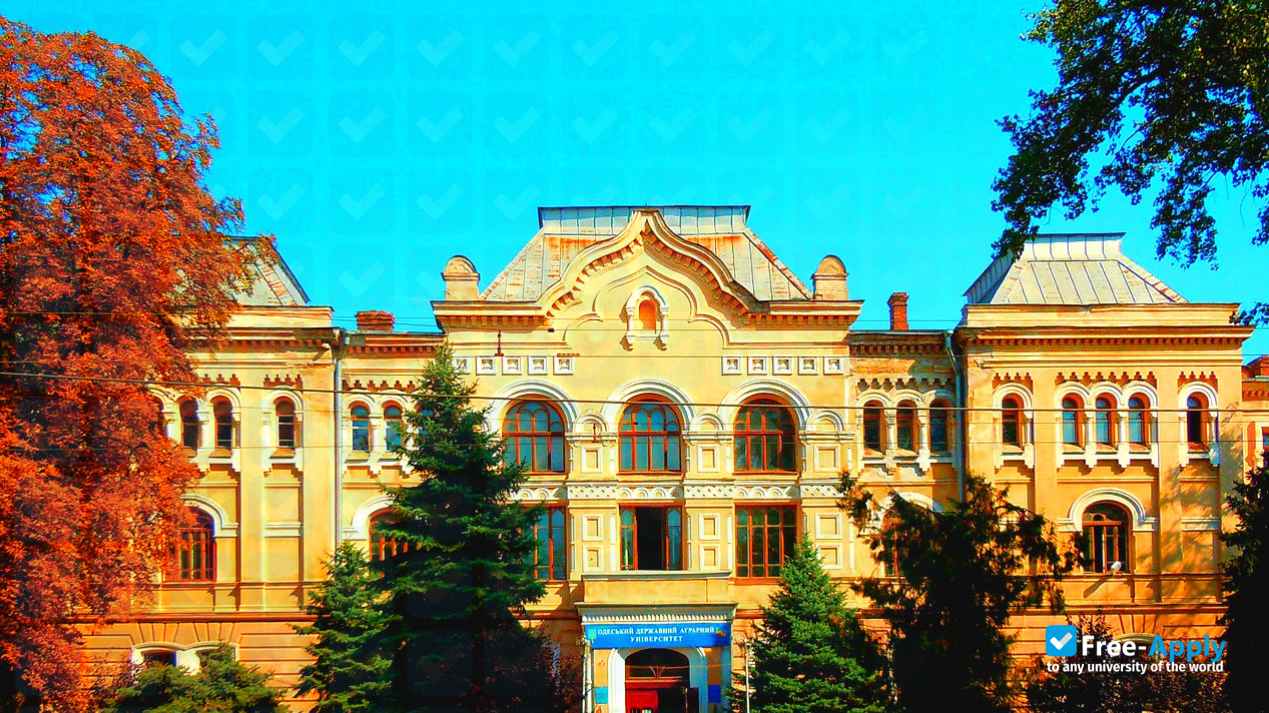 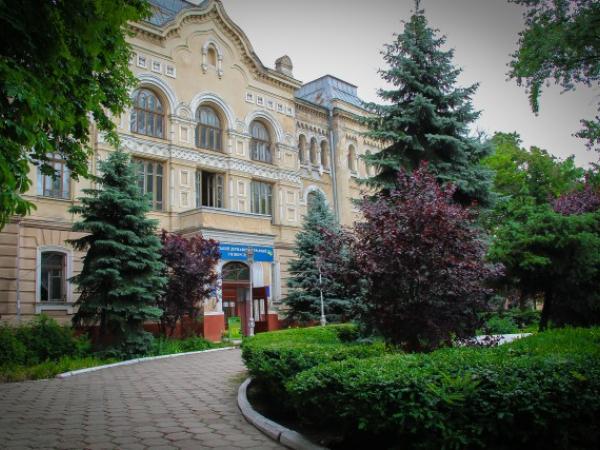 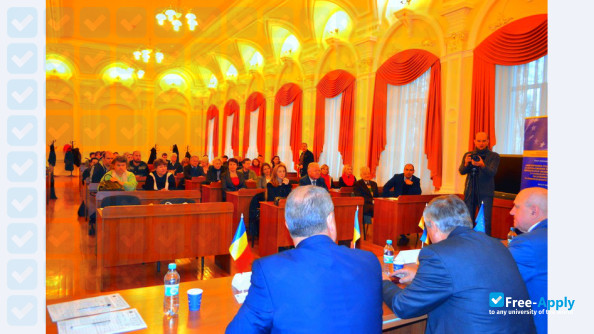 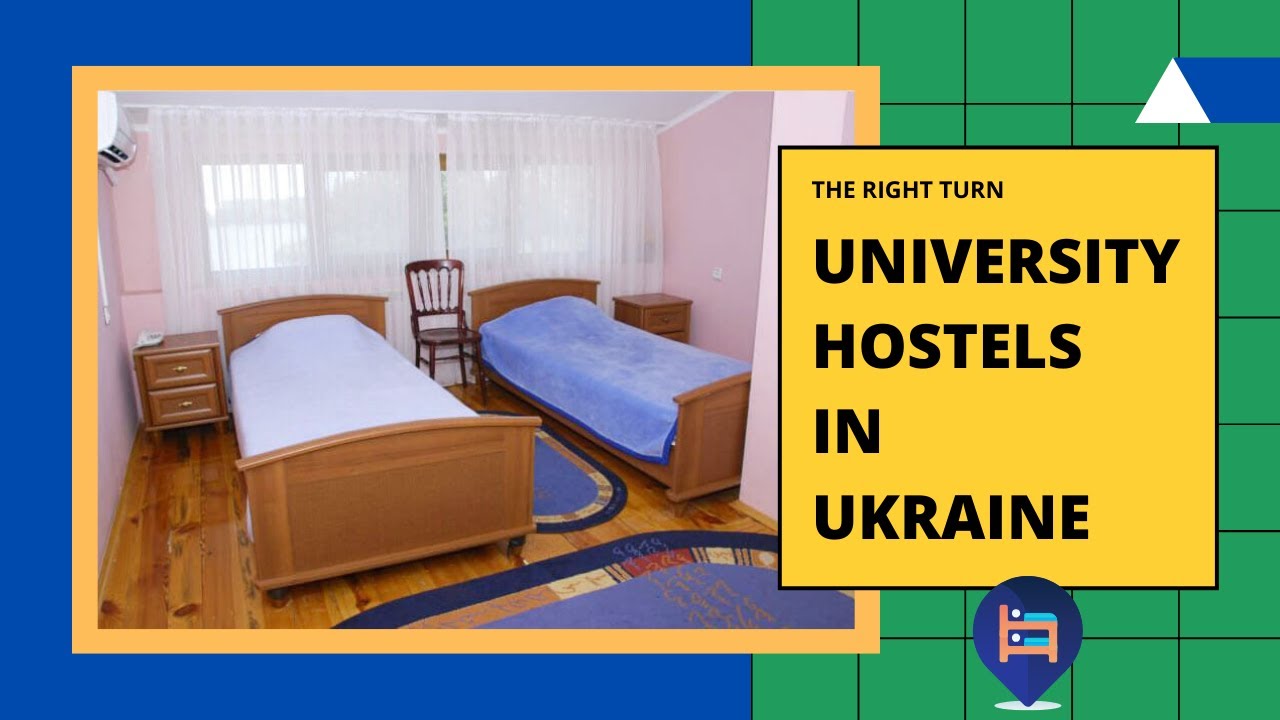 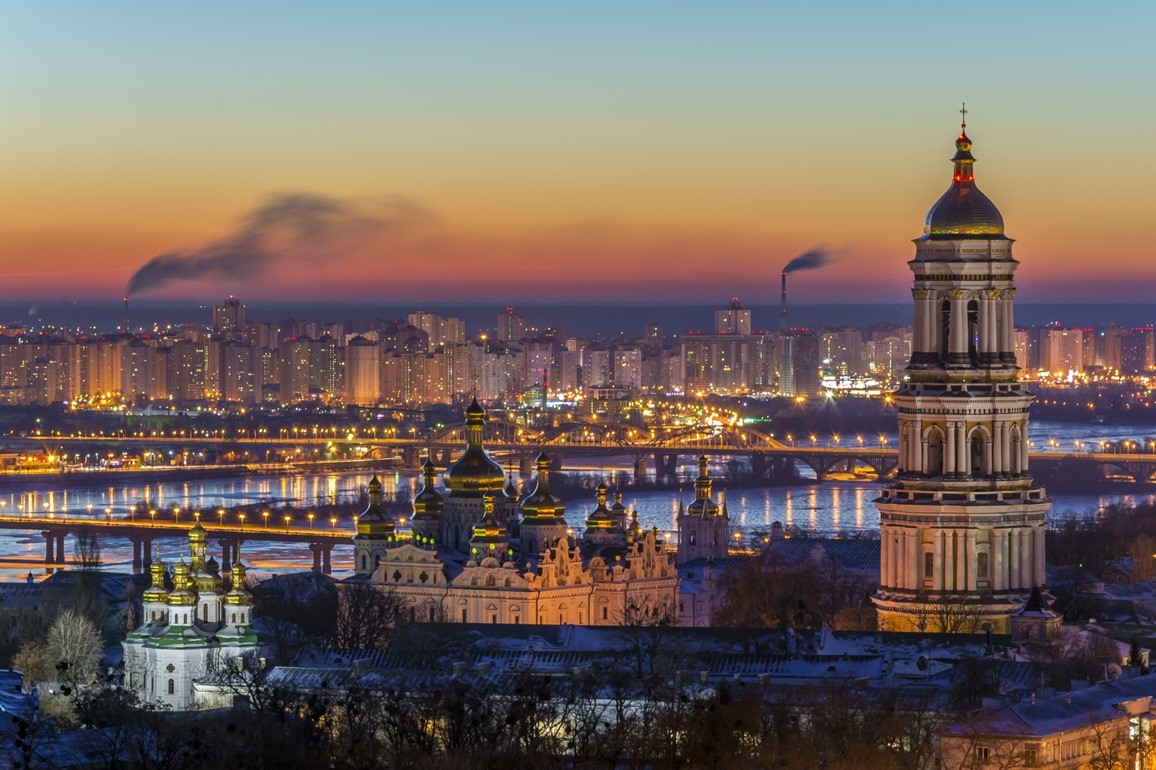 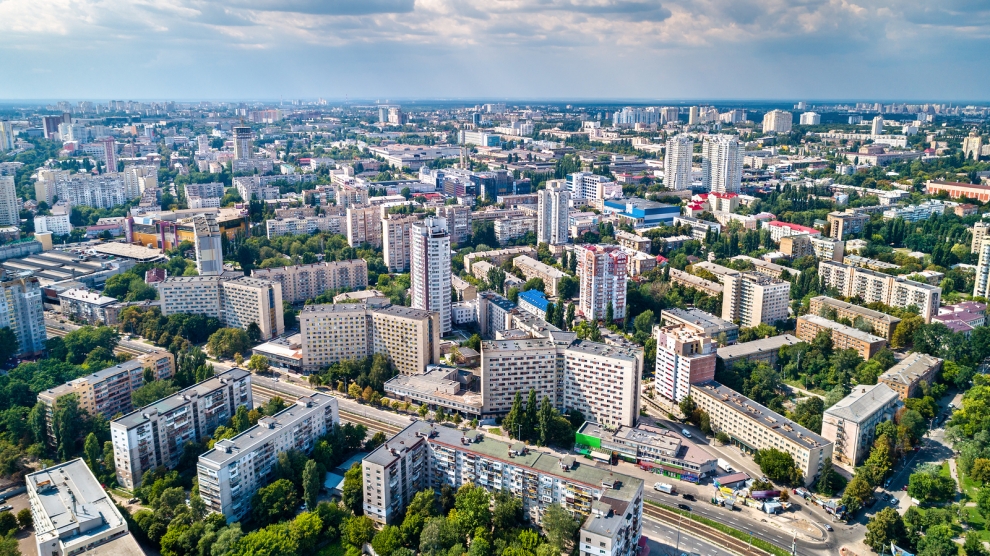