Students aiming to attend undergraduate, graduate, or technical schools, study for one to two years. The classes are adapted to suit the needs of the students and cover topics such as preparation for the EJU and JLPT, including social studies, science and mathematics.

It is totally fine to come to Japan by yourself. From the moment you knock on the door of JOA, you will not be alone. Support in English, Chinese and Korean is available. Friendly teachers and friends are waiting for you.

We have excellent teachers with colorful characters. They will not only teach you Japanese, but also support both your study and life in Japan. Feel free to ask them anything.

Please attend your classes every day, unless you have a special reason not to.

To renew your visa, your class attendance rate needs to be 85% or above. You may not be able to advance to higher-level classes if you perform poorly in the periodic exams or behave inadequately during class.

We have many brochures for graduate schools, universities, colleges, technical schools and materials that are available to all. Optional classes are available for both arts and sciences majors. Furthermore, teachers will fully support you with your essays, thesis and research plan.

Bicycle: There are few students who commute by bicycle. In Japan, bicycles are registered like automobiles and are controlled by the police. Please be careful not to take someone else’s bicycle.

Students aiming to attend undergraduate, graduate, or technical schools, study for one to two years. The classes are adapted to suit the needs of the students and cover topics such as preparation for the EJU and JLPT, including social studies, science and mathematics.

You will feel safe living in Japan even if it is your first time. We have staff who can speak Vietnamese, Chinese, and English. Please do not hesitate to ask us anything if you have any questions or worries

The temperature during summer typically ranges from 25°C to 32°C (77°F to 89.6°F) but occasionally reaches 38°C (100.4°F). The temperature in winter ranges between 0°C and 10°C (32°F and 50°F), and the difference in temperature between summer and winter can be over 20°C. Summer in Japan is very humid, and you will need short-sleeves, lightweight clothes, sandals, hats and similar. In some winters it does not snow in Ibaraki, but in other winters it may snow a few times.

The monthly rent for a typical one room apartment or condominium in Ibaraki ranges from 30,000 to 80,000 yen (half price of Tokyo). Many students share apartments.

Many students cook for themselves at home in Japan, many stores are open 24 hours a day, 7 days a week. You can buy food any time. Some part-time jobs provide lunch and dinner for employees.

If you have a permit to engage in activities outside of your main reasons for stay in Japan, you can work up to 28 hours per week. Students tend to work at restaurants, convenience stores, hamburger shops, gyudonya, and similar places.

Japan is a fascinating country of economic and business prowess, rich culture, technical wizardry, spatial conundrums and contradictions. Japan held onto the title of the world’s second largest economy for more than 40 years from 1968 to 2010. Tokyo, Japan’s capital city, is the world’s largest metropolitan area, with a population of 32.5 million people. Despite having an area slightly bigger than Germany and smaller than California, Japan is the world’s tenth largest country by population, with 127.3 million people.

Hokkaido, the second largest Japanese island and northernmost prefecture, accounts for nearly a quarter of Japan’s arable land. Hokkaido leads Japan’s other 46 prefectures in the production of seafood and a host of agricultural products, including soybeans (the key ingredient for tofu and all things miso), wheat, corn, beef and raw milk. Sapporo, Hokkaido’s capital and largest city, hosts the annual Sapporo Snow Festival, which regularly draws more than 2 million visitors to the spectacular exhibition of some 400 snow and ice sculptures.

Kyushu, the third largest and most southern of Japan’s four main islands, is the site of Japan’s most active volcano, Mt. Aso, and several cities with important historical, political and commercial significance, including Nagasaki, Kagoshima and Fukuoka.

Few are likely to ever forget the shocking images of the massive wall of Pacific Ocean water that engulfed embankments and effortlessly swept away everything in its path in Japan’s Tohoku region in March, 2011. The most powerful earthquake to ever hit Japan, and the world’s fifth most powerful quake in modern history, unleashed waves that reached heights up to 40.5 meters or 133 feet in the city of Miyako. The devastation wrought by Japan’s Tohoku earthquake and tsunami accounted for 57 percent of total economic damages from natural catastrophes and man-made disasters in 2011.

Japan is the world’s third largest economy, having ceded the second spot to China in 2010. Since the collapse of the property bubble in 1989, Japan has faced extended periods of economic stagnation, deflation and relatively high unemployment, at least compared to the nearly full employment Japanese companies managed to sustain for much of the post-WWII era. Among other issues, Japan’s economic performance has been constrained by weak domestic demand and a rigid labor market that has limited risk taking and entrepreneurial activity.

Despite Japan’s challenging domestic economic environment, many Japanese companies have continued to perform well on the world stage. As of 2011, Japan counted 68 companies in the Fortune/CNN Money Global 500 ranking of the world’s largest corporations. Japanese companies in the top 100 of the Fortune ranking include: Toyota Motor, Hitachi, Honda Motor, Nissan Motor, Panasonic, Sony and Toshiba. Japan’s corporate sector has continued to push the technology envelope in fields such as robotics, medical devices, clean energy, satellite communications and spacecraft, water processing and other high tech industries.

Toyota became the world’s largest car company in 2009, before losing a bit of ground to unprecedented product recalls. Nintendo’s innovative Wii marked a virtual revolution in the large, global market for gaming and family entertainment products.

Traditional Japanese society and culture stress the values of harmony, consensus decision-making and social conformity. “The nail that sticks out gets hammered down” is a common Japanese saying and guideline of social behavior.

Japan’s population has been aging and shrinking at an alarming rate due to the combination of a disproportionately large elderly population, one of the lowest fertility rates of any developed, OECD country and minimal net immigration. Japan’s fertility rate of roughly 1.2 children born for every Japanese woman is well below the replacement level of 2.1 children per woman that is needed to maintain the existing population level. By 2050, the population of Japan has been forecasted to contract by more than 25 percent to about 95 million people.

Japan has deliberately elected to take a largely passive stance toward involvement in international conflicts and disputes for most of its post-WWII history. Article 9 of The Constitution of Japan, adopted on November 3, 1946, renounces going to war or “the use of force as a means of settling international disputes.” In lieu of a conventional military, Japan established the Japan Self-Defense Forces (also known as the SDF, JSDF or Jietai) as an extension of the Japanese police force and a strictly defensive mechanism to provide for the country’s national security and assist with national emergencies.

Japan first deployed the SDF abroad in 1991 when it dispatched minesweepers to the Persian Gulf after fighting ceased in the 1991 Gulf War. Since Japan enacted the International Peace Cooperation Law in 1992, the Japanese government has deployed the SDF on certain overseas missions to support the U.N.’s international peacekeeping operations.

Japan largely relies on the U.S. for protection against external threats. Under the 1960 Treaty of Mutual Cooperation and Security between Japan and the U.S., the U.S. has agreed to defend Japan if the country or any of its territories come under attack. Roughly 40,000 U.S. military personnel and civilians in defense roles are stationed or employed on U.S. military bases located across Japan.

The majority of U.S. military personnel in Japan are stationed on the main island of Okinawa Prefecture in Japan’s Ryukyu Islands, where U.S. military bases occupy about 18 percent of the territory. Japan pays roughly $2 billion as annual host-nation support to cover the costs and defense services of the U.S. military presence in Japan. 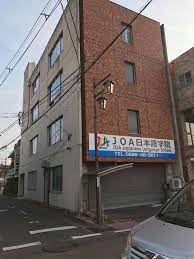 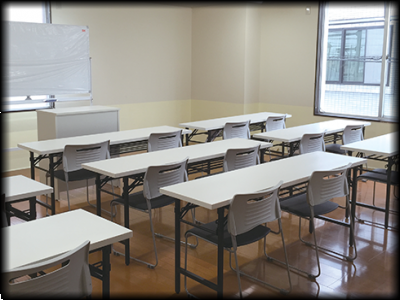 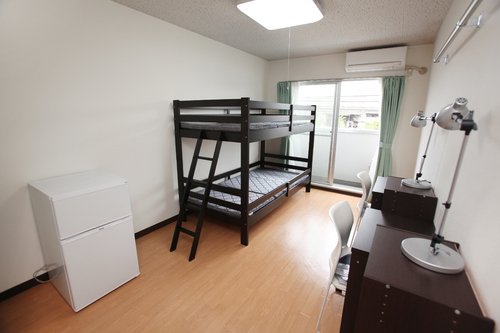 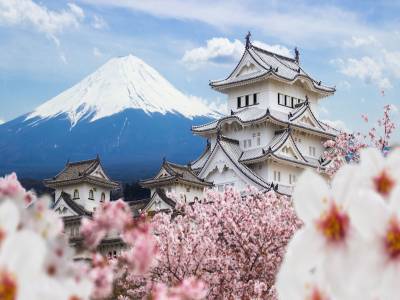 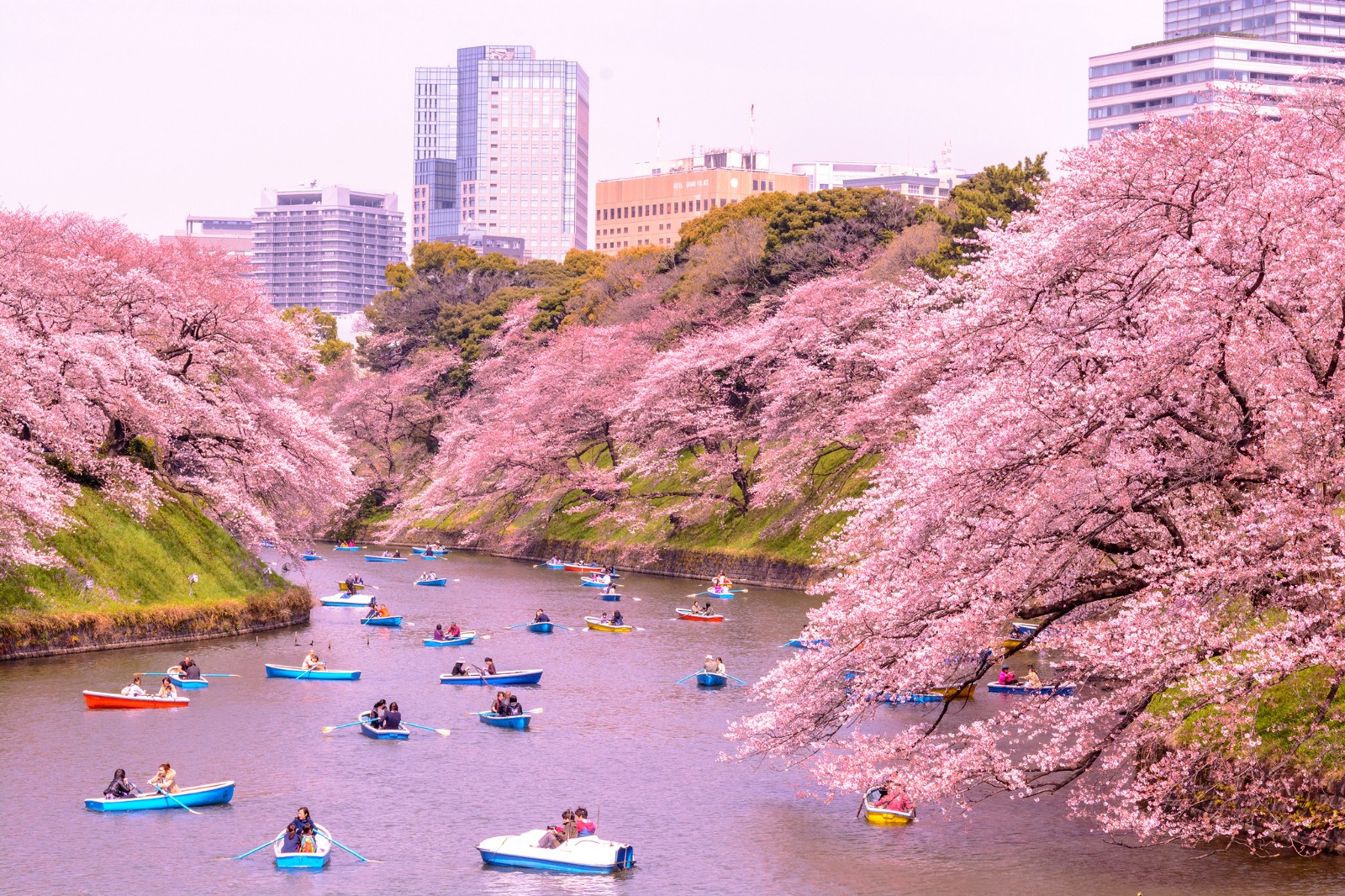 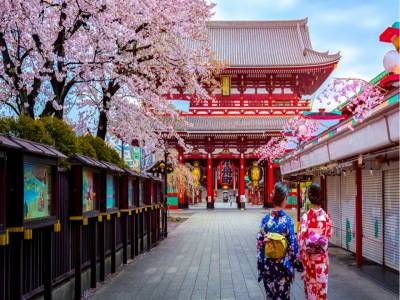 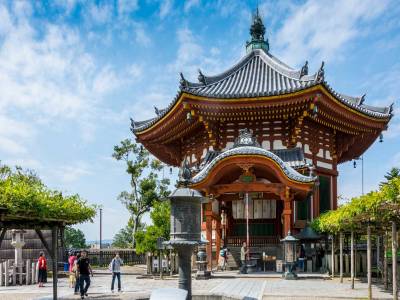