The Romanian-American University is a higher education institution, a legal entity of private law and public utility, part of the national education system, founded in 1991, accredited by law in 2002, evaluated by ARACIS with the qualification "High degree of trust" in 2010, whose mission is to provide education and research at a high quality standard, in an internally stimulating intellectual climate for both students and faculty.

Professor Ion Smedescu was born in the village of Obârșia, Cernișoara commune, Vâlcea county, in a rather modest family from a financial perspective, but extremely “rich” on the other hand, because he had 10 children. At the age of 12, Professor Ion Smedescu, understanding the material difficulties his family is facing, considers that he is mature enough to manage on his own and chooses to take his own life in his own hands, first growing up in an orphanage, at Turnu Roșu, so that in the period 1939-1947 he could attend and become a graduate of the “Andrei Șaguna” Normal School for Teachers in Sibiu, obtaining the teacher's diploma.

Later, in 1952, he became an economist, after graduating from the Academy of Economic Studies in Bucharest (Academy of Business and Cooperative Sciences / Institute of Economic Sciences and Planning, the names under which he worked during that period).

Because education had a defining role in professional success, in 1991, at the age of 67, Professor Ion Smedescu decided to establish the Romanian-American University, thus giving back to society a part of what he had received in turn, and wishing in this way, to offer over time a chance of professional and personal fulfillment to other children, perhaps as poor as he is, but full of ambition and determination to succeed in life.

Aware of the sympathy and pro-American spirit of Romanians, but also convinced that the best model of education is the North American, where more than 3,000 colleges and universities compete, the most successful of which are private universities, the founding President , Prof.univ.dr. Ion Smedescu, along with other prominent co-founders in Romania at that time, but also with a number of friends from the United States, such as Prof.univ.dr. Steven Bowers or Dr. Ronald Carrier - President of James Madison University for a period of over 27 years, considered it absolutely mandatory to establish a university with Romanian and American origins, both.

“ The university was established with the aim of promoting the educational values ​​of American higher education, against the background of the rich traditions of Romanian education. The realization of this goal was based on the fact that in the United States of America higher education is supported by the general model of behavior of the American society, based on the efficient organization of the activity, the persevering sense of duty, the cultivation of work sense, self-esteem and respect. the others, the honest spirit of the competition maintained throughout his life, the competition with everyone else and, last but not least, with himself. ”, as Professor Ion Smedescu himself declares.

Romania is a southeastern European country known for the forested region of Transylvania, ringed by the Carpathian Mountains. Its preserved medieval towns include Sighişoara, and there are many fortified churches and castles, notably clifftop Bran Castle, long associated with the Dracula legend. Bucharest, the country’s capital, is the site of the gigantic, Communist-era Palatul Parlamentului government building. Romania, a country of southeastern Europe. The national capital is Bucharest. Romania was occupied by Soviet troops in 1944 and became a satellite of the Union of Soviet Socialist Republics (U.S.S.R.) in 1948. The country was under communist rule from 1948 until 1989 when the regime of Romanian leader Nicolae Ceaușescu was overthrown. Free elections were held in 1990. In 2004 the country joined the North Atlantic Treaty Organization (NATO), and in 2007 it became a member of the European Union (EU).

Romania is one of Eastern Europe’s hidden gems. Famous not only for its gorgeous landscapes and its seven UNESCO world heritage sites, Romania gave the world some of the biggest inventions and pushed the world to where it is today.

From Ana Aslan, the creator of some of the best anti-aging products, and Petrache Poenaru, the inventor of the fountain pen, to some of the greatest engineers in the world, like the father of cybernetics, Stefan Odobleja, and the golden trio of aerodynamics, Henri Coanda, Traian Vuia, and Aurel Vlaicu, Romania basically laid the groundwork for the 21st century. 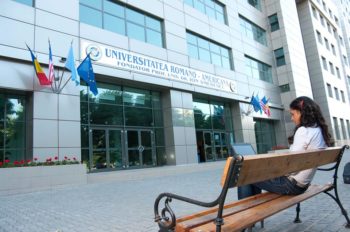 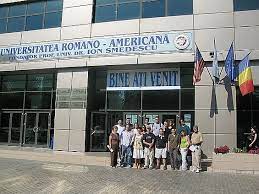 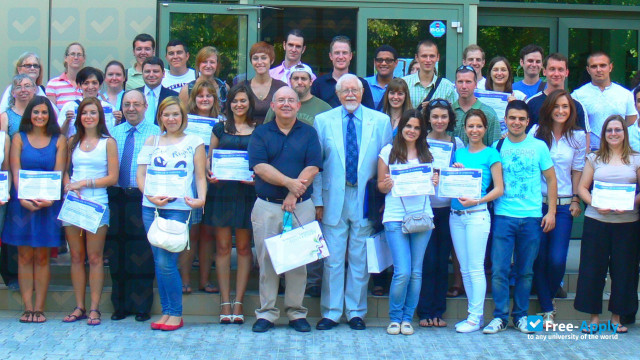 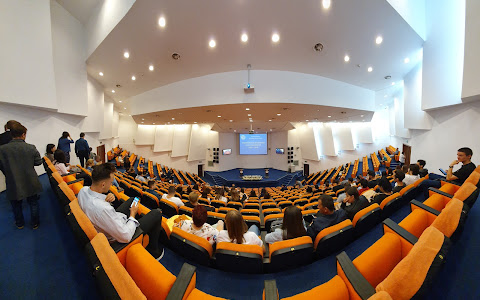 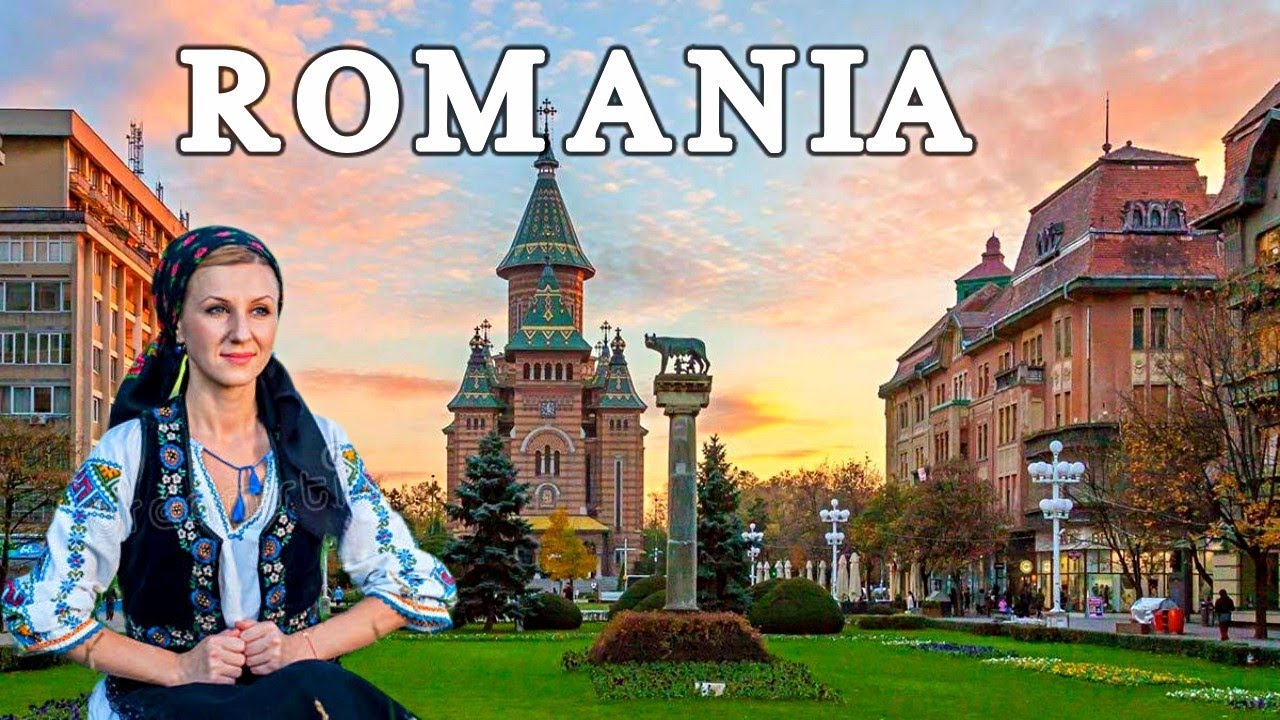 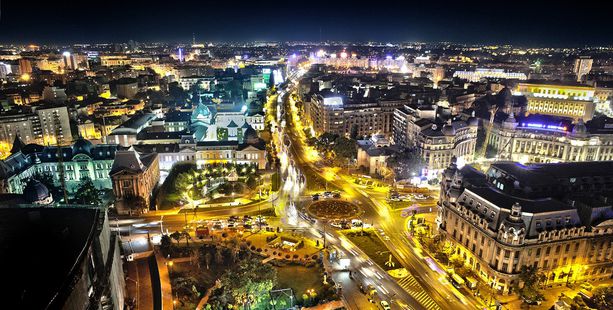