Iona College commits its energies and resources to the development of graduates recognized for their ethics, creativity and problem-solving abilities; their independent and adaptable thinking; their joy in lifelong learning; and their enduring integration of mind, body and spirit. Embodying opportunity, justice, and the liberating power of education, Iona College fosters intellectual inquiry, community engagement, and an appreciation for diversity inspired by the legacy of Blessed Edmund Rice and the Christian Brothers.

Iona College offers more than 60 undergraduate programs and 45 graduate programs in the School of Arts & Science and the LaPenta School of Business. An honors program, with special courses, seminars, mentoring, advising, and off-campus opportunities, is available to top students. The college also offers graduate courses in Manhattan and has 14 study abroad programs. As of academic year 2018-19, the institution enrolls approximately 4,000 undergraduate and graduate students from diverse backgrounds representing 35 states and 47 countries of origin.

Iona's School of Business offers degree programs leading to the Bachelor of Business Administration in accounting, business administration, finance, information systems, international business, management and marketing. The school also has a fast track MBA program, which is geared toward people who want to gain an edge in their chosen field. The Fast Track MBA shaves 10 months off the length of traditional MBA programs by offering courses in a sequence that guarantees a speedy graduation. On the school's website, its mission is stated as "The School’s commitment to Catholic Higher Education in the Christian Brothers’ Tradition coupled with our AACSB – International (Association to Advance Collegiate Schools of Business) accreditation assures that the student is at the core of everything we do." In November 2015, Robert LaPenta, Iona alumnus, gave the college with a $15 million gift to add to and renovate the School of Business facility, 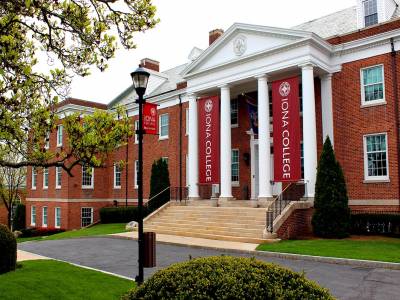 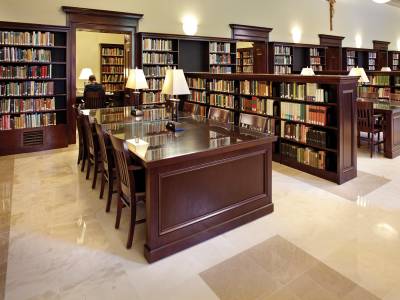 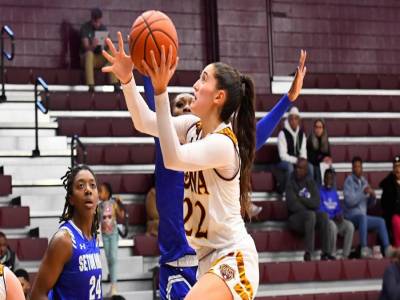 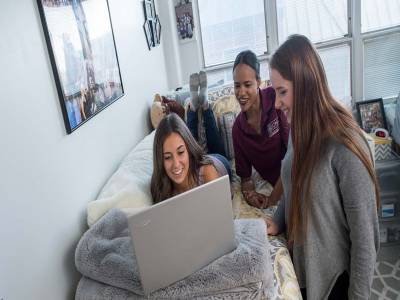 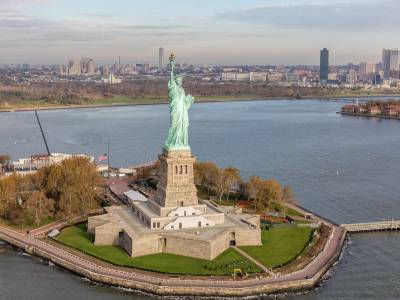 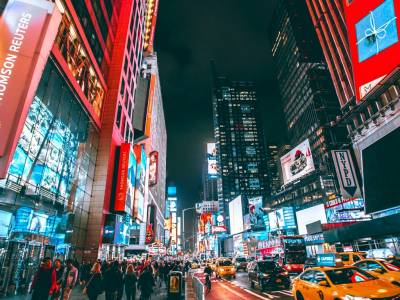 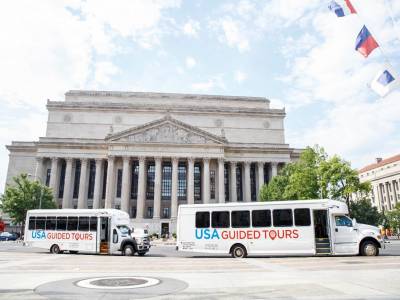 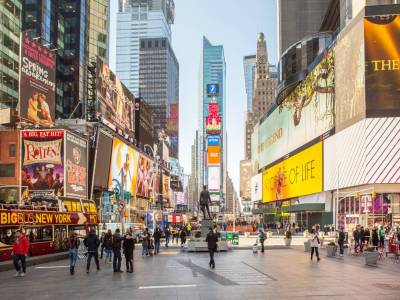